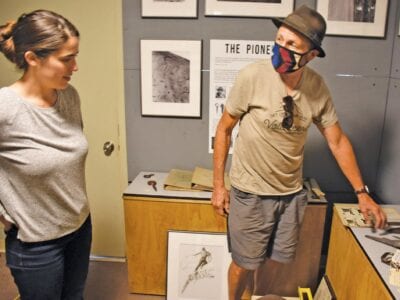 Yager also involved in Yosemite exhibit that is waiting to open

Ken Yager (right) has done much to highlight climbing in the region. Photo by Matt Johnson One other project Ken Yager has been involved in for quite some time is bringing a rock climbing exhibit to the Yosemite Visitor Center. That has also been a longtime dream of his, and soon it will open its doors. Yosemite Conservancy and the […] 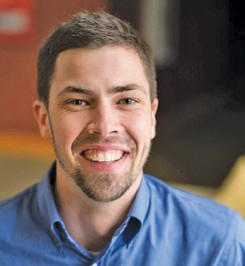 Footballia is a nice resource for those who enjoy soccer

Thanks to Mariposa County High School girls soccer coach Adam Finney, my eyes have seen the glory of the website known as Footballia.net. What the heck is Footballia, you’re wondering. Well, it’s a treasure trove for the average soccer fan. Footballia is a website which contains a digital archive of thousands of soccer matches dating back dozens of years. […]