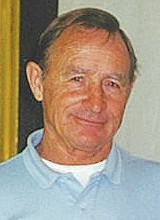 Alfred Bedard was born on Dec. 11, 1941, in Central Falls, R.I., and died on Aug. 25 in Mariposa after a long illness. He was 79. He had lived in Mariposa for around 20 years. He worked in the pool service industry in the Los Angeles area for about 40 years before moving to Mariposa. He was a member of […] 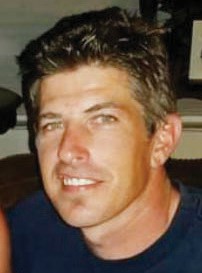 Travis Kelly, 42, of Coulterville, died of complications from diabetes, on June 23, 2021, in Sonora, Calif. Born in Manteca on Jan. 24, 1979, he went to schools in Modesto and Pleasanton, graduating from Foothill High. Travis worked for the cities of Pleasanton and Tracy. He enjoyed his family, friends, trucks and Pismo. Travis leaves behind his mother, Marilyn Kelly; […] 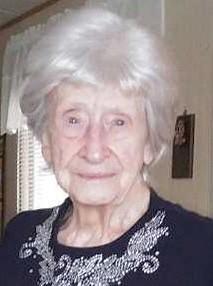 Mary Jane Roberts was born May 9, 1922, in Lakeside, Neb., to Mabel Speer House and Glen House and died on Aug. 24, 2021. At the age of 6, Mary Jane’s family moved from Nebraska to Iowa after her mother’s death. She and her brothers were raised by their grandparents. Mary Jane graduated from Farmington (Iowa) High School in 1941. […] 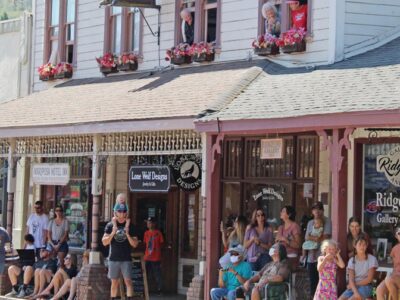 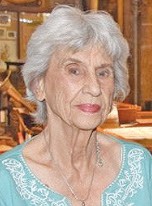 Virginia Clista Scott passed away peacefully in her home in the early hours of Aug. 20, 2021, at the age of 93 surrounded by family. Born Oct. 2, 1927, in Merced, Calif., she was the daughter of George and Elsie Johnson. In October 1932, her family, with her grandparents, packed their belongings and moved to the Mariposa mountains due to […] 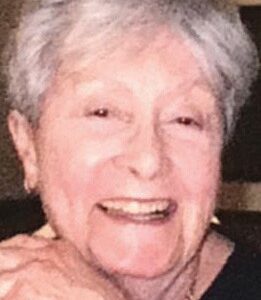 Vere Geary was born on July 1, 1930, in Santa Clara, Calif., with strong family ties to the city of San Francisco. Vere moved to Mariposa in 1987 where she designed and oversaw the construction of her beautiful dream home, tucked amongst the trees. She loved her home and her terraced garden where she frequently entertained and enjoyed preparing gourmet […] 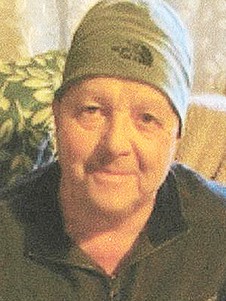 Tony Busse passed into the Lord’s arms just before the break of day on Aug. 15, 2021, after his recent battle with cancer. He was born in 1953. He is survived by so many dear family members: His wife, Cyndi and their children, Chris (Stephanie), Katy ( Johnny) and Nick; grandchildren Nathan and Lianna and James, Wyatt and Sammy; brothers, […] 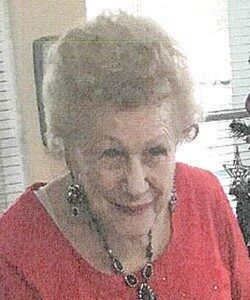 A memorial will be held for Jeri Correa on Friday, Aug. 27, from 11 a.m.-2 p.m. at the Catheys Valley Baptist Church. Jeri went home to be with her husband, Ernie, on May 24. She crossed the Rainbow Bridge to stop and pick up her and her friend Mary’s puppy, named Lady, on her way home. Those wanting to attend […] 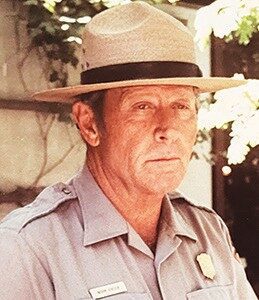 Norman Douglas Hinson, 86, passed away peacefully on Aug. 10, 2021, in Lakewood, Colo. Norm was born on April 23, 1935, in Dallas, Texas, to Lynial “Garnet” and Evelyn (Huckeba) Hinson, and to the delight of his older sister, Lynial “Jane” Hinson. As a Korean War veteran stationed at Hickam AFB, Hawaii, Norm served in the U.S. Navy VR-7 PADC. […] 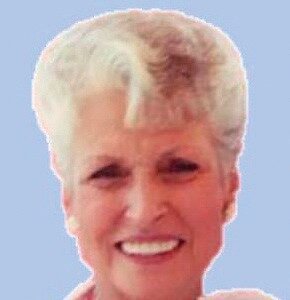 Della Mae Dahlem, 87, passed away peacefully at home on Aug. 4, 2021. She was born to Troy and Lucille Kay in San Bernardino, Calif., on May 25, 1934. Shortly thereafter the family moved to Arkansas. They returned to California after World War II, where Della resided for the remainder of her life. Della was passionate about helping others and […]

Category Pages are limited to 60 days. Please use the archive page or the search box to find older articles.
2021-09-23 E-Edition