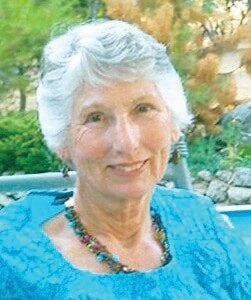 Sarah Howard Jeske passed away peacefully in Mariposa surrounded by her family on Jan. 3, 2021. She was 85 years old. Sarah always went by the name Sally. Her heart was huge and she had a beautiful, sweet spirit and love for all those she knew. She was a strong believer in the salvation that comes through faith in Jesus […] 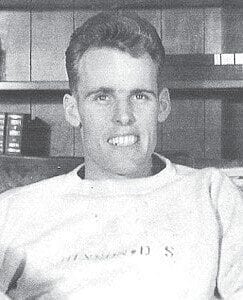 Donald S. Hixson passed away of natural causes in his sleep at his home in San Luis Obispo on Feb. 6, 2021. He was 99 years, eight months. He received his last rites by Zoom from Father Ian of St. Stephen’s Episcopal Church with his loved ones gathered at his bedside. No other services are planned. Donald was a Navy […] 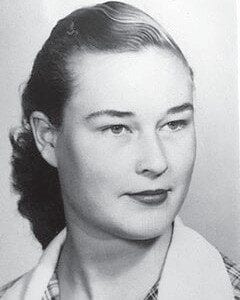 Elizabeth “Betty” (Oechsner) Vander Karr passed peacefully Feb. 13, 2021. She was born Jan. 23, 1941, to Donna and Ed Oechsner in San Bernardino, Calif. During the 1940s, the Oechsner family moved to Mariposa to work a ranch near Indian Peak while her father worked for the U.S. Forestry. Betty attended grade school at the Indian Peak schoolhouse, and graduated […] 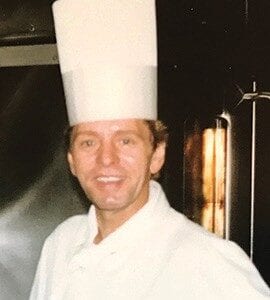 Bertram Wentzek, age 87, passed away in his home on Jan. 26, 2021 in Hemet, Calif. He was born July 13, 1933, in Bremerhaven, Germany. Bertram is survived by his wife and best friend, Hope; his son, William; two daughters by marriage, Allison and Kate; his sisters, Dagmar of North Carolina and Trauduer of Germany; as well as numerous friends […] 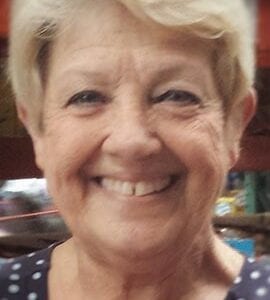 Lucy Tiffany Zimmerman of Midpines passed away on Feb. 15, 2021, at the age of 81. Lucy was born to Frank and Lucy Tiffany on Dec. 13, 1939 in Pomona, Calif. She was a graduate of Mariposa County High School and worked for more than 30 years as a hairstylist. Lucy was a caring wife, mother, grandmother and friend. She […] 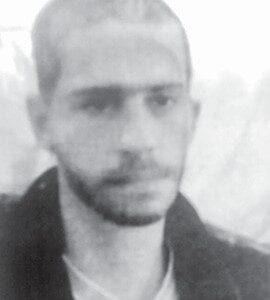 Delinor “R.R.” Phazzino, know in certain circles as “Rail Road,” passed away in unfortunate circumstances at the age of 55 while recovering from a recent surgery. Although RR could be a real character, there’s a big hole left in our hearts. Delinor was born April 15, 1965 in Ellaville, Ga., to Teresa and Nick Phuchs (who would later change his […] 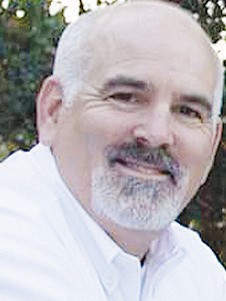 David Landis Vander Karr went to be with Jesus on Feb. 6, 2021. He was born Sept. 11, 1961, in San Francisco to Carl and Patricia (Casey) Vander Karr. He grew up in El Portal and Mariposa. He graduated from Mariposa County High School in 1979. David attended Cal Poly San Louis Obispo graduating in 1986 with a bachelor’s degree […] 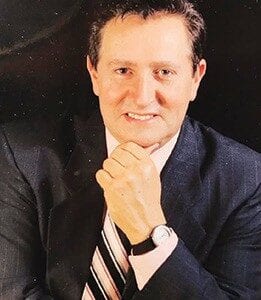 George Miranda, of Stanislaus County, age 68, passed away at Doctors Medical Hospital on Sept. 26, 2020, with beloved family gathered nearby. George was born in Turlock, Calif., on Feb. 14, 1952, to Antone and Mary Miranda. In 1975, he began his 42-year career as a respiratory care practitioner, working at various hospitals for 42 years, including: John C. Fremont […] 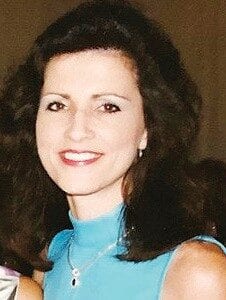 It is with great sadness that we announce the passing of Robin Lee (Hoffdahl) Cerda on Nov. 30, 2020 in Fresno, Calif., from complications due to Multiple Sclerosis at the age of 55. Robin was born on May 27, 1965, in Long Beach, Calif. Robin and her family moved from Southern California to Mariposa in the summer of 1974. She […] 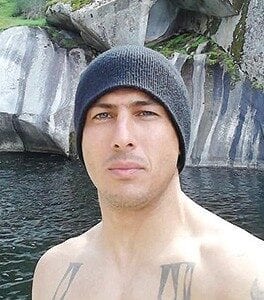 James Edward Diaz was born Feb. 9, 1975. James, beloved son, brother, uncle, cousin and friend, left this life too soon on Jan. 27, 2021. James is survived by his mother, Norma Jean Allen, his brothers Calub and Justin Bolton and countless other family members. James was a true warrior, an old soul. He was devoted to his family. Most […]

Category Pages are limited to 60 days. Please use the archive page or the search box to find older articles.
2021-03-04 E-Edition