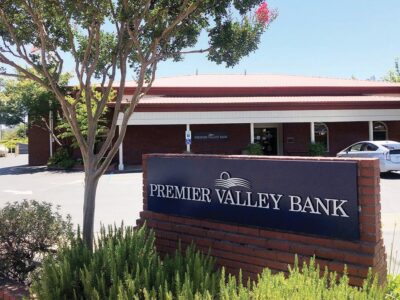 Jail Booking Report Here are some of the highlights from the recent booking reports at the Mariposa County Jail. All suspects are considered innocent until proven guilty in a court of law. July 12 – No bookings. July 13 – No bookings. July 14 – Dustin Lee LeMaster, 30, Lemoore, was arrested for disorderly conduct under the influence of drugs, […]

• EMS – 5 • Fires – 1 • Public Assists – 0 • Auto Collisions – 1 Mariposa County Fire Department supports the county with 13 volunteer stations located throughout the county. If you are 18 years of age and possess a valid CA driver’s license, we would love to hear from you! Positions are available for fire/medical and […] 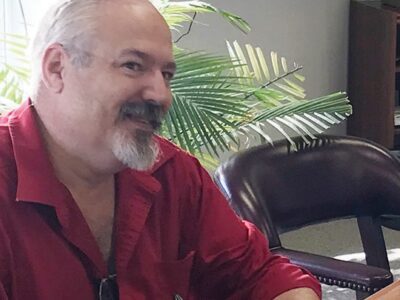 Steve “Chief” Kuryla is shown a few years ago during a book signing event he conducted in Mariposa. He has since written several more books and is also focused on rekindling the spark of the local American Legion post. Photo by Nicole W. LittleSteve Kuryla wants to save American Legion Post 567. He assumed the role of post commander last […]

A free program aimed at providing veterans with a combination of classroom, field and network experience will soon return to Yosemite National Park. The Yosemite Veterans Education and Leadership Seminar was not held in 2020 due to Covid-19 concerns. Those selected for this year’s iteration will learn how to best utilize their GI Bill and related benefits to attain educational, […] 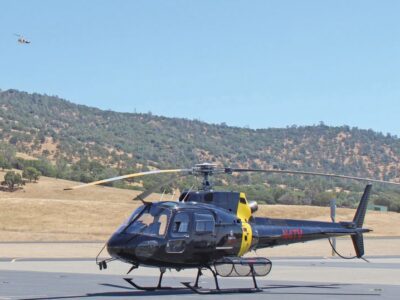 The Mariposa-Yosemite Rotary Club began the midyear with starting the term of club President Elaine Seymour as she led her first meeting on July 1. Appreciative of the continuity of the club’s activity despite the Covid-19 pandemic restrictions, Mariposa Rotarians met weekly via Zoom. Much thanks to outgoing president Debbie Peters who, along with club leadership, encouraged Rotarians to remain […]

Mariposa’s Mountain Mrs. is hosting a “Christmas in July Bazaar” on Saturday, July 24 from 4-8 p.m., and Sunday, July 25 from noon to 4 p.m. at her Creative Space at 5039 Fairgrounds Road, next to the Mariposa County Fairgrounds. With Christmas only five months away, the “Christmas in July” event offers attendees an opportunity to “be cool” and get […] 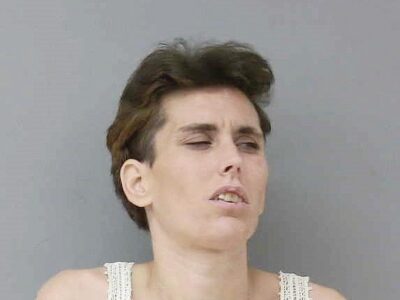 A 73-year-old Coarsegold man is dead and a 32-year-old woman was taken into custody following an overnight investigation into what authorities suggested may have been a deadly romantic entanglement. Just before 11:30 a.m. on Sunday, July 18, personnel with the Madera County Sheriff’s Office (MCSO) responded to a reported gunshot victim on Wells Road in Coarsegold. On scene, deputies discovered […] 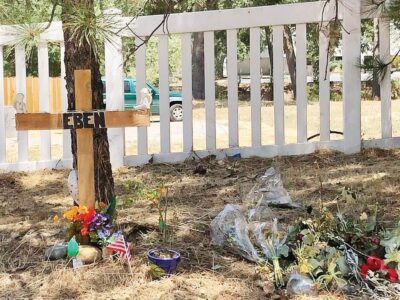 No leads in fatal hit and run incident