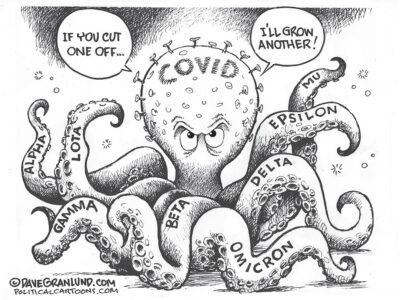 No ‘back to normal’

That’s good news, however. The current societal upheaval that we’re writing into the history books can actually be an opportunity. An opportunity to turn in another direction, away from looming societal collapse. My aching brain can hear you: “Bull****,” you say. “Could never happen here,” you say. “Too much tequila in Mosher’s spinal fluid,” you say. Exhibit number one: […] 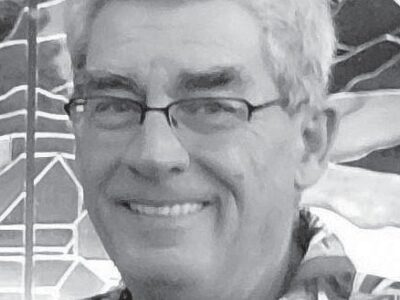 Last week, for the first time in three months, I saw my son, Price. We picked him up on Wednesday at the Amtrak station in Merced. He’s been living at the University of San Francisco where, after spending his freshman year in front of a computer at our house, he is finally “on his own.” The one thing I have […] 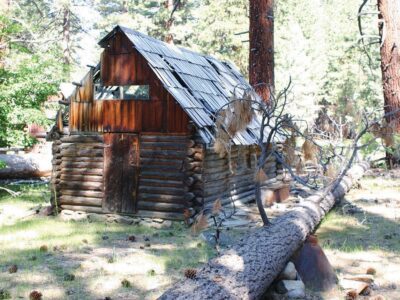 Shown is a cabin at China Camp. Since this photo was taken, the tree behind cabin has fallen, destroying the roof. Submitted Photos Recently there were moments as time passes that I would reflect back to decades ago when I first started hiking our Sierra Nevada Mountains. The Ansel Adams Wilderness hosted my first experiences and introduced me to its […]

Editor’s note: This is part 18 of a 20- part series featuring the book, “The Last Journey,” from the “Read it to Me Again Grandma” series written by Jeff Hamilton, the former superintendent for the Mariposa County Unified School District. The next two parts will be featured in consecutive editions of the newspaper. All of the stories are copyrighted by […] 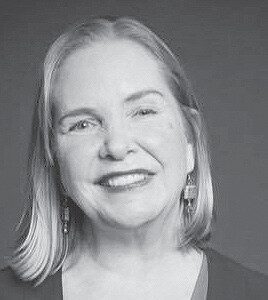 (Almost) falling for a fraud

Kellie FlanaganIt’s almost Thanksgiving and, while we are fortunate to be surrounded by nearly innumerable blessings, I’m giving thanks I wasn’t taken for a ride. The idea I’m pretty smart was put to the test recently after what was clearly a scam attempt. See if you can count the number of things I did wrong in this instance. The trouble […] 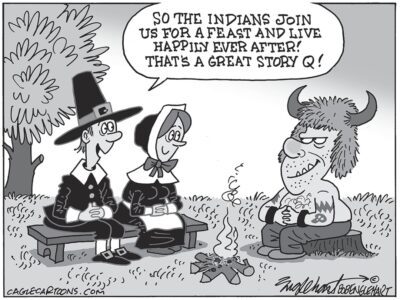 Over the past few years, I have noticed something significant happening in this region. I’ve observed much more activity and notoriety of the Southern Sierra Miwuk Nation. From my experience, that can only be a good thing. The Southern Sierra Miwuk Nation, as many know, is a Native America tribe that has yet to be recognized by the United States […] 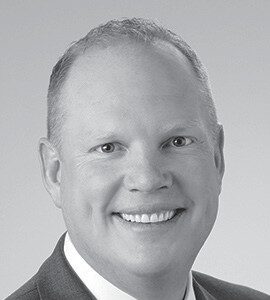 Lo B. NestmanNobody likes to find an item or brand they want is out of stock, but as any retailer knows, it’s happening more frequently. And, it’s becoming more clear that businesses will likely face supply chain constrictions for some time. Shipping delays and cost increases are expected to continue. In September, four records were set in three weeks for […] 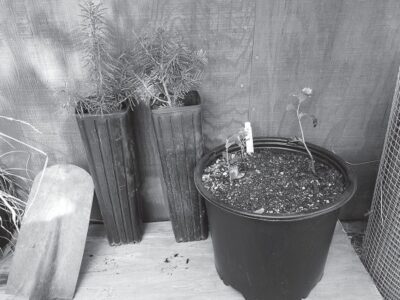 OVER THE GARDEN FENCE

Douglas fir seedlings Fall is the time to plant California natives. The weather is cooler, the first soaking rains are imminent and yet there is still plenty of good sunlight. These factors make for good initial foliage growth and root development. The motivation for adding native plants comes down to one thing: water. Mariposa County enjoys a somewhat hot, but […] 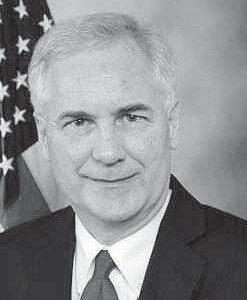 Wake up, Mr. President, and stop the terror

Tom McClintockPresident Biden hasn’t mentioned Afghanistan since he turned the phased, conditional withdrawal under Trump into an unconditional surrender to the Taliban. Nor has he yet found the time to see the chaos his policies have produced by collapsing our southern border. Yet putting these things out of sight and mind doesn’t change the dangers they have unleashed. Together, they […]

Editor’s note: This is part 17 of a 20-part series featuring the book, “The Last Journey,” from the “Read it to Me Again Grandma” series written by Jeff Hamilton, the former superintendent for the Mariposa County Unified School District. The next three parts will be featured in consecutive editions of the newspaper. All of the stories are copyrighted by Hamilton. […]