What’s in a name? For county, a $52,000 contract results in logoFree Access 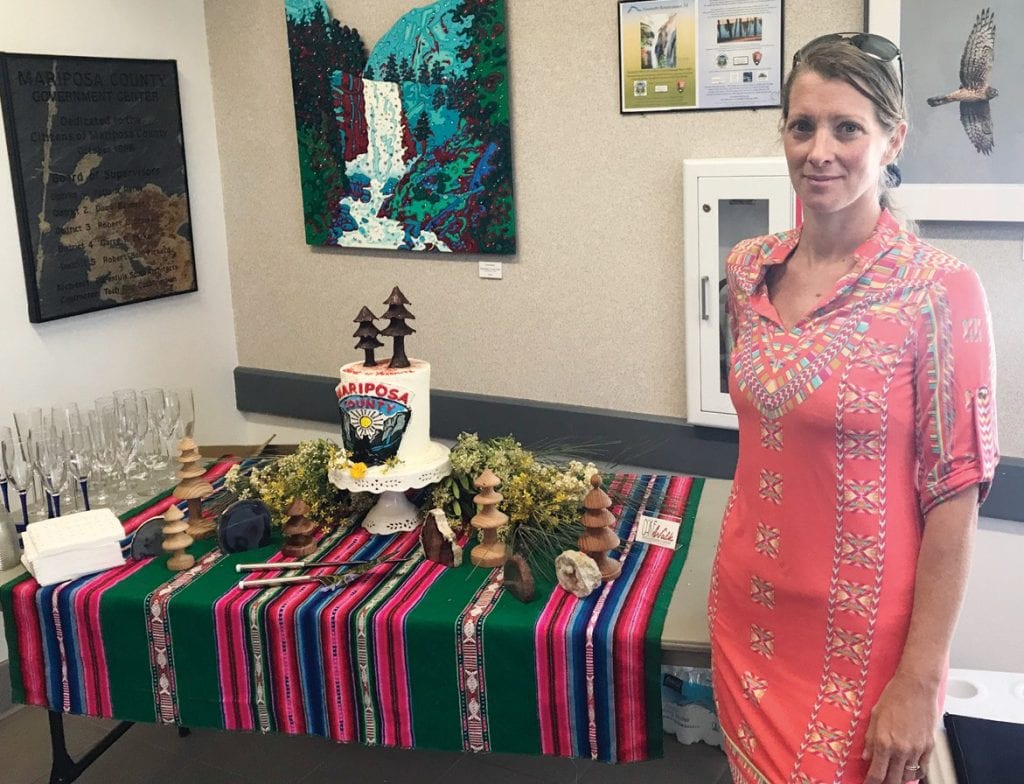 Jennifer Ladd-Zimmerman of Cakewalk Heirloom Baking Co. in Coulterville shows off the cake she made for the unveiling of the new brand for Mariposa County. Below right is the proposed new logo for the county. On the left is one of the designs for a possible county seal. Photo by Greg Little

One definition says: “Brand, a name, logo, slogan, and/or design scheme associated with a product or service.”

In other words, consistency in message.

That’s the goal Mariposa County officials have been trying to achieve for the past year or so. In fact, the county was the recipient of a grant in which it was tasked that a brand be developed and then implemented on everything from county-owned vehicles to letterhead.

All of that effort became public last week when the company which has been leading the effort made a presentation to the Mariposa County Board of Supervisors. “It’s been a bit of a long road,” said Adam Mead, founder of yogg, LLC, of Virginia, whose company specializes in branding, including logos and messaging.

Mead said the focus of branding, in this case at least, is to “attract new residents and new businesses.”

The board of supervisors approved the contract with yogg in July 2018. According to the resolution, “sufficient funding” was included in the 2018-19 economic development budget.

To begin that process, Mead said a survey of 750 California residents was conducted. The vast majority of those residents live within 175 miles, he said, with a major focus on the San Francisco Bay Area. There were also respondents from Oakhurst, Merced, various locations around the valley and even some from Los Angeles.

Because of that, Mead said he felt like “we have a blank canvas.”

The responses from the survey were varied, but Mead said a majority of them “knew Yosemite was in Mariposa County.”

That, he said, is an advantage.

In the end, company officials came up with a general outline of “who is most likely to move here.” 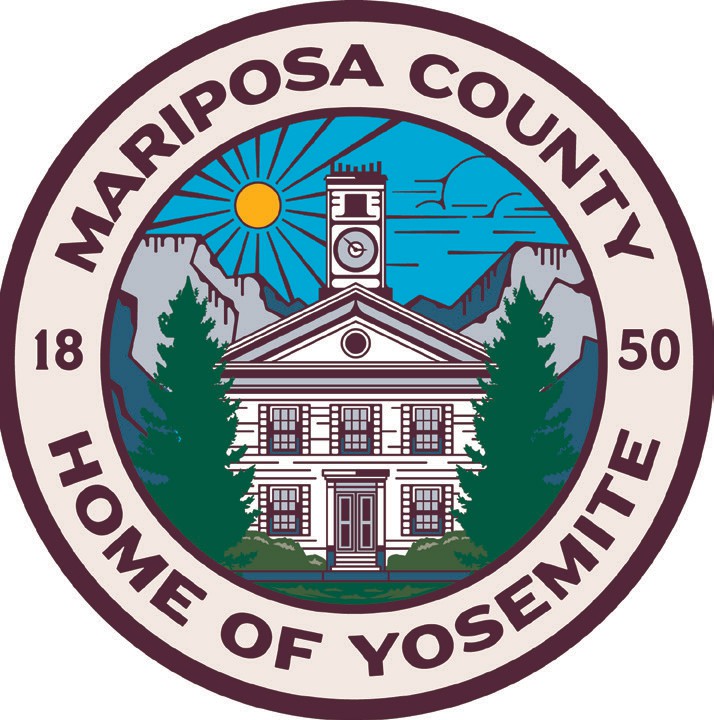 It turned out the most likely people to relocate were males, age 25-44, who generally have a family and want to stay in California.

Though that was the basis heading into the design phase, Mead made it clear everything is fluid and the branding can also attract different demographics.

Mead said what they found was people are “looking for affordability” when it comes to making a decision to move. To even make something like that work, he said there has to be a job market, though than can be via remote communications.

“People are sick and tired of living in a concrete jungle,” said Mead.

Another part of the process, said Tara Schiff, economic development specialist for the county, was forming a local committee to work on the process. The 13-person group ranged from local business owners to a representative from Yosemite National Park. 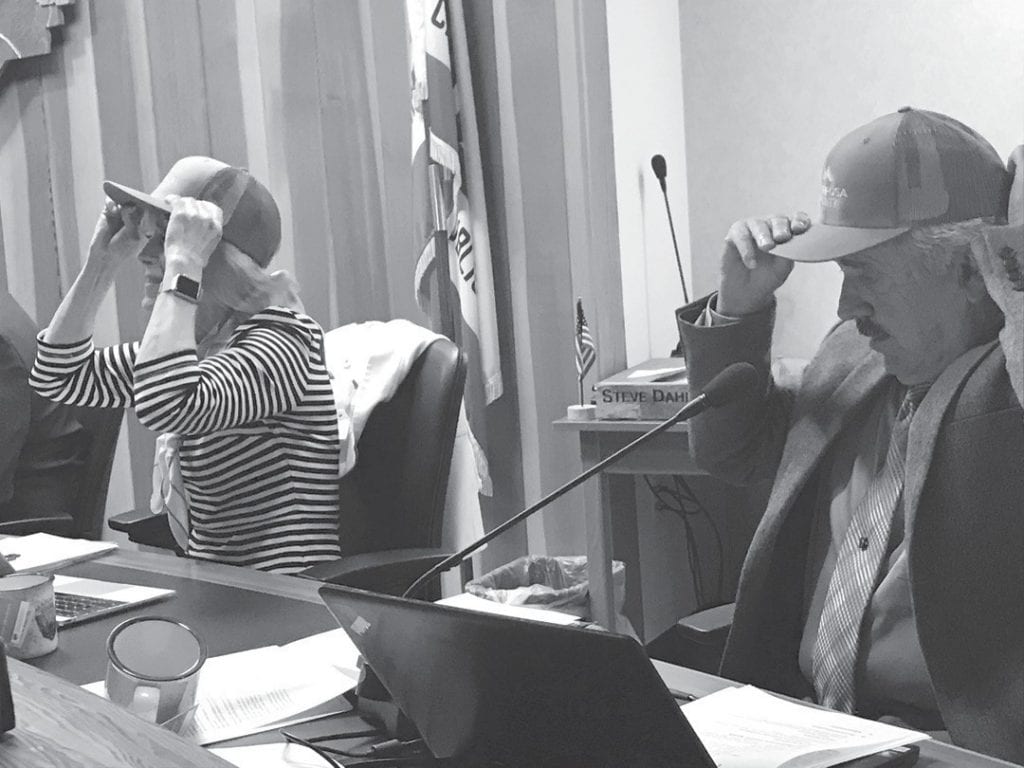 “We had to make some decisions,” said Mead.

One key question, he said, was: “What is the vibe of the county?”

That might sound a little hip or cliche, he said, but it’s the bottom line question when it comes to choosing brands and logos.

Mead also pointed out that Mariposa County is the “only county in the country, in the world, for that matter” that can say it is home to Yosemite National Park.

“We have something here no one else can offer,” said Mead.

Though the slower-paced lifestyle, the park and small-town atmosphere are all part of that, Mead said what they found was people in that age group wanted one more thing: “Letting them get in tough with their families.”

He believes Mariposa County has all of that to offer, plus more.

It was at that point in the presentation that Mead unveiled the proposed new logo.

It’s quite simple, with “Mariposa County” at the bottom and an “M” in the shape of mountains and trees above. The fonts for “Mariposa” and “County” are different, though similar.

“Simplicity is so important,” said Mead.

He also stressed to supervisors “this is the starting point.”

Mead went on to explain they have developed an entire guide on how to use the brand and they also presented a new logo for what could be a badge. In addition, they unveiled a possible new county seal. It was discovered during the past year the current “county seal” is not really a seal, but a logo developed in the 1970s. That is the one that features the “Mother of Counties” wording.

That wording has been used for several years and refers to the fact Mariposa County was one of the original counties in California. It was split into many counties, thus the “mother” term.

Mead then unveiled what he said are three possible slogans, or tag lines, that could be used with the new branding.

“There has been a lot of focus here on method and process,” said Mariposa County Chief Administrative Officer Dallin Kimble.

Supervisor Rosemarie Smallcombe asked if there was a strategy for implementation.

Schiff said the committee has discussed doing a “graphic road show” around the county, where the public can discuss with the group the process used and give input on their thoughts.

“I’m so impressed with the simplicity of this,” said supervisor Kevin Cann. “It is very laudable how you’ve worked to this point.”

He also told Mead the supervisors are “trying to absorb a lot in a short period of time.”

Then came a moment that seemed almost highly anticipated: remarks from supervisor Marshall Long, who was born in Mariposa County and an advocate for the area’s rich history.

“I like it,” said Long, as board chairman Miles Menetrey faked a heart attack. “It’s simple and there’s a lot there at the same time.”

Long also said he agreed the concepts need to be introduced to the public.

“We need people to get their take on it,” said Long.

Menetrey also said he “liked” the new concept, adding a “logo is memorable, it is important.”

No action was taken by the supervisors and the next steps in the process will be announced in the near future.