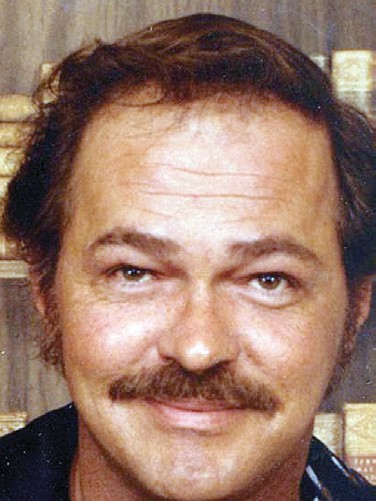 Walter Bruce Roland passed away peacefully at his home in Mariposa on March 27, 2019. He was an only child born on April 22, 1939 to the late Bruce W. Roland and Fern Keim of Reading, Penn. He resided in Reading until his graduation from Reading High School.

In 1957 he joined the United States Marine Corps., at which point he began his military service at Parris Island, NC.

In 1959 he returned on leave to Reading and married Mabel A. Kline with who he had four children (and later divorced in 1975).

He spent the next 20 years serving his country with two tours of Vietnam, and serving at MCB’s Camp Lejeune, NC; Kaneohe Bay, Hawaii; MCRD San Diego; Camp Pendleton and his home base of Reading.

While transferring from MCB to MCB, Walter would drive his family on various routes across the United States, always stopping to enjoy the national parks and other interesting sites to see around the country.

Walter retired in 1976 while stationed at Camp Pendleton.

In 1982 he married Vicki E. Johnson and they blended their two families into one. They resided in the north San Diego county area until 1990 when they moved up to Mariposa. They both worked at Yosemite National Park until they retired.

Services will be held on April 17.