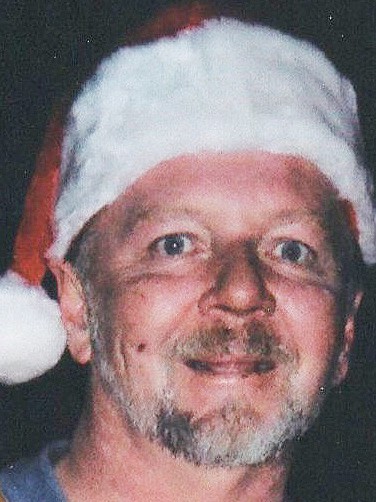 On Saturday, Jan. 11, 2020, Walt Bonner passed away after a long battle surviving a vehicular accident in 2010 with an 18-wheeler truck which left him a paraplegic.

Born on July 16, 1957 in Santa Clara, Calif., Walt enjoyed years of surfing the coastlines, camping and fishing. He went on to become a professional motocross racer for team Honda for several years.

Working in the Bay Area as a union carpenter for nearly 25 years, Walt also earned a general contractors license and a degree in drafting and architecture. He worked on city planning projects, skyscrapers and bridges. His passion for woodworking drew him into restoring historic Victorian painted ladies and building reproductions such as a Mark Twain paddle boat.

In 1998 Walt retired to Mariposa County and opened a small collectibles business in Catheys Valley.

For several years, Walt was an active member of Mariposa Fish and Game, the chamber of commerce, the Lions Club, the Masonic Lodge and the Scottish Rite in Fresno and the ECV Matuca Chapter of Clampers.

Joining forces with the Lions Club and the chamber of commerce, Walt organized the first Merry Mountain Christmas event in 2003. He planted the official blue spruce Christmas tree next to the Mariposa Courthouse. For many years, Walt enjoyed being Santa Claus for the Lions Club “Lighting of the Christmas Tree” event. As Santa Claus, Walt also visited schools and the Ewing Wing at John C. Fremont hospital.

Walt will be remembered for his wit and comic sense of humor, his energy and works for the community. Walt is survived by his wife, Linda Paterna.

For anyone interested in making a donation to help pay for his expenses, there is a memorial account at Yosemite Bank, acct. #8803089562 Linda N. Paterna Memorial Fund for Walt Bonner. Donations will be greatly appreciated.

Private services will be held by the family at a later date.