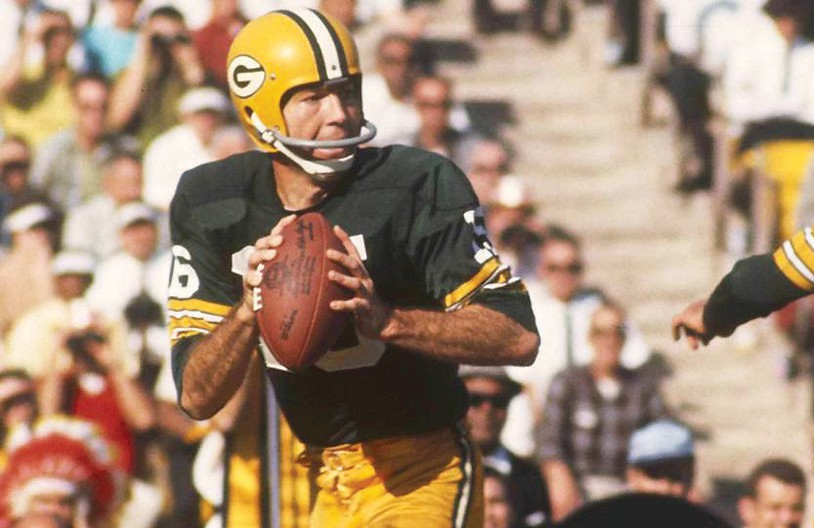 Bart Starr was great on the field, and reportedly great off the field. Courtesy photo

It’s the perfect football name, almost like it was chosen from a fictional character in a movie about football.

Bryan Bartlett “Bart” Starr was meant to be a football player, so much so that he overcame the odds and built a legendary career despite being selected as the 199th pick in the 1956 National Football League Draft.

Starr was the first in a line of great Green Bay Packers quarterbacks. Before Brett Favre and Aaron Rodgers, there was Bart Starr.

Starr still has the highest playoff quarterback rating (104.8) of all-time, and won five NFL championships and two Super Bowls. He threw 15 touchdowns to only three interceptions in the postseason.

He will long be remembered for his heroics in one of the greatest games in football history, the Ice Bowl, which pitted the Packers against the Dallas Cowboys.

At first, his legendary coach, Vince Lombardi, wasn’t sold on Starr. But he eventually won over Lombardi.

Starr passed away on May 26 after battling the effects of two strokes and a heart attack in recent years. He was 85. 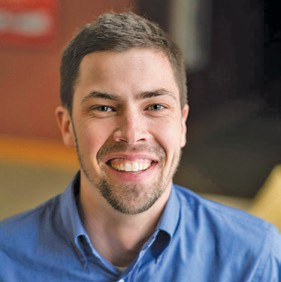 Although he played professional football long before I was even born, I have read biographies about him and seen the few video clips of him that exist.

One thing I learned about Starr was that he loved his fans and treated with respect all people he came into contact with.

“Bart Starr had an amazing ability to make everyone he dealt with feel better about their day and themselves after interacting with him. I would watch people as he walked away from them; he left a trail of happiness,” wrote columnist Andrew Brandt.

“Bart Starr was the most kind, thoughtful and classiest person you could ever know. I consider myself extremely lucky to have called him friend and to have been mentioned in the same breath,” added Favre.

He also did a lot of important work outside of football, advocating for anti-drug policies and establishing the Rawhide Boys Ranch program for at-risk youths.

Starr overcame a lot of unfortunate events in life.

One of his sons, Bret, died of a drug overdose.

Starr’s own brother died after stepping on a dog bone and contracting tetanus.

He persevered through it all to become one of the greatest quarterbacks to ever lace up a pair of cleats, and a shining example of humility, hard work and class.

And in an era when some athletes are being arrested for improper behavior, Starr stands as an example of what an athlete can be: an inspirational figure on and off the playing field.

Matt Johnson is assistant editor of the Mariposa Gazette and can be reached at matt@mariposagazette.com.