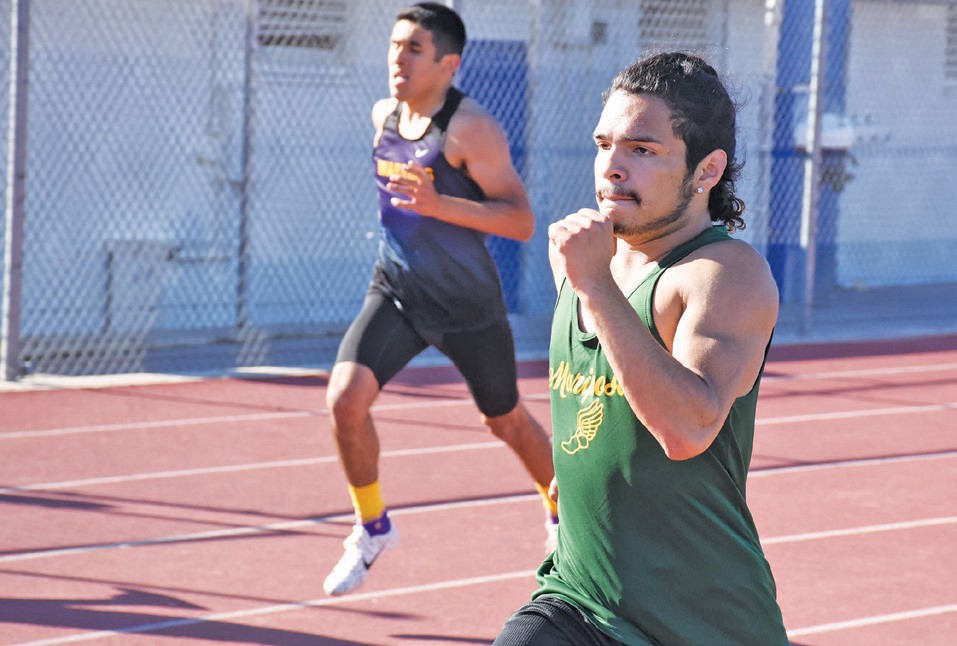 Ivan Morales (right) is one athlete who is still in high school who was mentioned on the All-Decade track team. Photo by Matt Johnson

Editor’s note: We are oh-so-close to being done with the All-Decade teams feature. With the start of a new decade, the Gazette staff wanted to honor the athletes from Mariposa County High School who participated over the decade of 2010-20. Coaches from each sport have been contacted and are providing their picks, along with input from the Gazette staff, of who the athletes of the decade are. The goal is to highlight each sport, and stories have been spread out over several weeks. 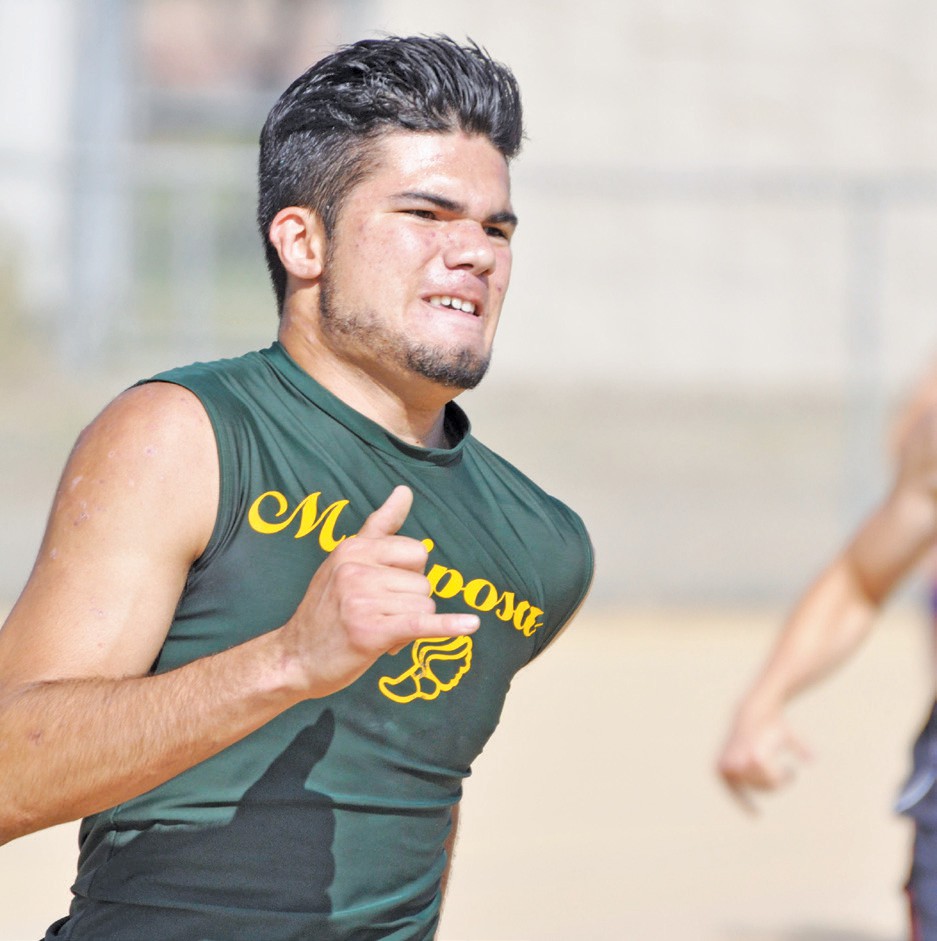 Track and field coach Doug Johnson has been at it for a long time, so he knows a good athlete when he sees one.

Here are the selections:

• Hanna Townsend (2011) was a powerful thrower who qualified to participate in the Meet of Champions (a statewide track meet). She threw shot put and discus. Her shot put mark of 34 feet, 9.5 inches places her ninth on the MCHS all-time top 10 list in that event. Her discus throw was also amazing at 103 feet, 7 inches. Within striking distance of that discus mark is standout Rosie McKenna (2020), who threw 92 feet, 2 inches last year.

• Gabe Katz (2020) is a senior this year. Last season, he threw shot and discus. His discus throw of 129 feet, 11 inches placed him eighth on the all-time list at MCHS. He also has a shot put mark of 39 feet, 1 inch. Jumps (pole vault, high jump, long jump and triple jump)

• In the girls pole vault event, Sara Camacho (2015) is a standout. She vaulted 7 feet, 6 inches, which places her tied for fifth on the all-time school list. She also sprinted and helped the team earn many points throughout her time in high school.

• High jump standout for the last decade is Sierra Hartsog. She jumped 4 feet, 2 inches, which is a great jump and made even more amazing since this height is only about a foot shorter than her height.

• The female sprinter that stands out is Camryn Dutrey (2016). She ran the 100 and 200 meter races. Her stronger race was the 200 meter. She turned in times of 13.77 seconds and 28.95 seconds, respectively. During her four years, she was the sprinter to beat in the Southern League.

• Ava Dunlavey (2021) ran the 1600 meter last year with a time of 5:56.24. This time placed her eighth on the all-time list for that event at MCHS. Beck Westerlund (2021) ran the 1600 meters and broke the five minute mark with a time of 4:58.61. Other standouts from the past decade for distance events are Mac Cole, Jon King and Nathan Ritter. These three competed against each other while helping each other become better. They dominated the distance running events and often took first, second or third at meets, earning many points for the Grizzlies. Cole’s best 3200 meter time was 11:23.8, while Ritter turned in a personal best time of 5:00.65 for the 1600 meter and King’s best 1600 meter race was 5:18.4.