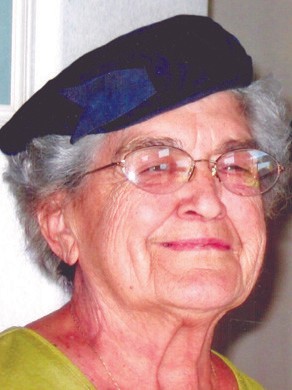 Shirley is survived by her children and their spouses: Robert and Heather Rieman, Douglas and Katherine Rieman and Deborah Rieman; and stepson Gary and Vicky Anderson. All her children were with her at the hospital throughout the illness that took her.

She was preceded in death by her husband John V. Anderson; parents, Leland and Beatrice Richey; and sisters Kathryn Ingalls, Sharon Joslyn and, recently, Beverly Elbert.