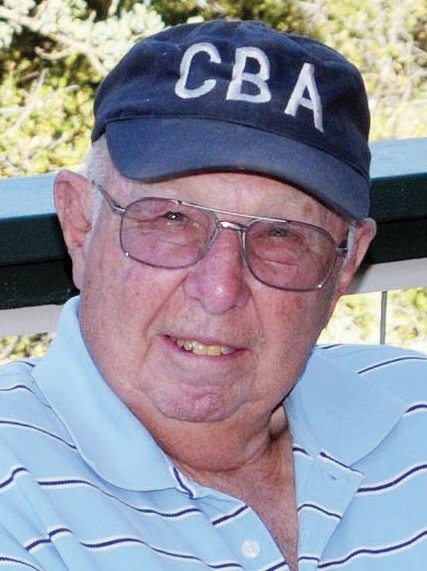 He enjoyed hunting, fishing, camping, golf and everything about being outdoors. He was fortunate to live and work in Yosemite National Park with his wife, Ingrid.

After retiring from the National Park Service, he and Ingrid, or “Inky,” moved to a house they built in Mariposa. For him, retirement meant starting a cabinet shop and building beautiful creations for more than 20 years. He was also active in the California Blacksmith Association as a member and instructor for 27 years.

Bob loved being the driver and assistant in “Inky’s Basement Band.” He will be missed by many friends and relatives.

He was preceded in death by his wife of 50 years, Inky; and his sister, Nancy Davies.

Bob did not wish to have a funeral service, but to have his ashes buried next to Inky at the Mariposa Cemetery. His charity of choice was the Mariposa Historical Society.