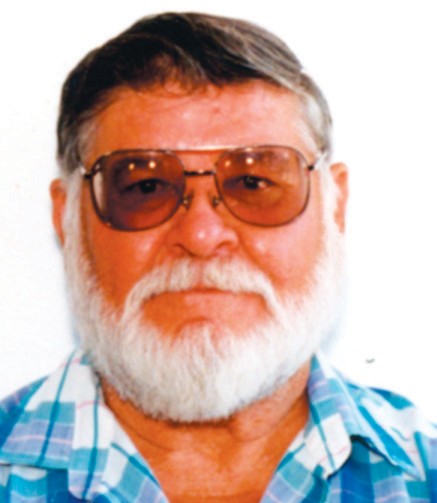 
He served in the Navy during World War II aboard a destroyer and during the Korean conflict as a member of the Naval Reserve Seabees. Ralph retired as a heavy equipment operator after 60 years in Santa Cruz where he worked for the city and Granite Construction. Ralph and his wife moved to Mariposa in 1994.

He is survived by his wife of 61 years, Loraine (Lori) Todd- Lovato; four children, three brothers and two sisters, as well as seven grandchildren, 16 great-grandchildren and one great, great-grandchild due in April. He was preceded in death by his son, Nathan, in 1970, a sister and four brothers.

He will be greatly missed by his family. A memorial service has been scheduled for July.