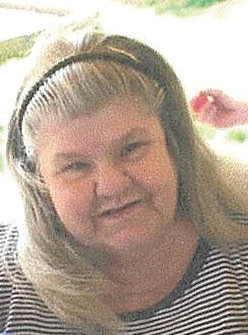 Phyllis was a bus driver for more than 40 years. She began as a school bus driver in Mariposa and ended her career as a tour bus driver in Yosemite National Park.

She moved with her parents to Mariposa at the age of 13 to be closer to her grandparents and uncles who were already living in the area, working as chicken farmers.

Besides driving a bus, Phyllis had many other duties. Those included being a youth group leader at the Assembly of God Church in Mariposa; working at the Donut Hole in downtown Mariposa; working at the Ahwahnee Tuberculosis Sanatorium which is now the Ahwahnee Regional Park; was a bookkeeper for a CPA in Merced; a farm labor worker in Merced; worked at a carpet mill in Merced; and was a waitress and cook at several establishments throughout Mariposa County.

Her family said she did whatever was needed to support her children.

Phyllis loved her family, the outdoors, traveling and meeting people from all over the world as a tour guide and she loved helping others and being involved in her community.

She was preceded in death by her parents, Arnhold and Leah Litke of Mariposa; James Litke of Groveland and Fred “Jack” Litke of Mariopsa.

She is truly missed by all. We love you.

A funeral service will be held at the Assembly of God Church, 5161 Highway 49 North in Mariposa (across from the DMV) on Saturday, Nov. 9 at 11 a.m.

A reception will follow at the Fish & Game hall in Bootjack, 5056 Darrah Road, following the service.