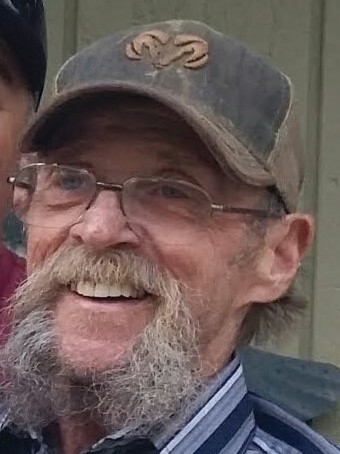 He and his wife, Linda moved to Mariposa in 2005 from Castro Valley. Perry worked 41 years as a hospital engineer. He graduated from San Luis Obispo High School with many track and field records and honors.

Perry was known locally for his yardstick crafts and lamps made from old, rusty treasures. His kindness made him a friend to everyone he met.

He was preceded in death by parents Nettie and James Golden, and previous wife Roberta (Bobbie) Golden.

A note from his wife, Linda, “I married a Golden man. He made me Golden.”

A celebration of life will be held on Jan. 29, 2022, at 2 p.m. in the Rosebud Café at the Mariposa County Fairgrounds.