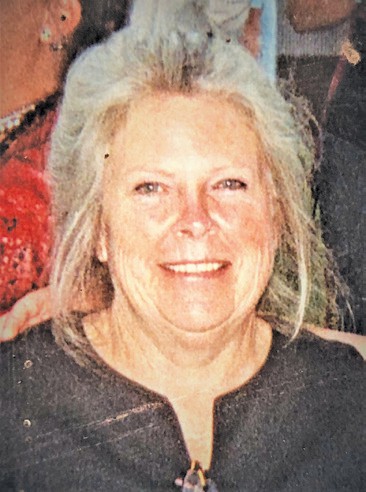 Patricia Ann Gordo, 73, passed away at her home in Burson, Calif.

She was born in Oakdale in 1947 and lived in Mariposa, Merced, San Joaquin, Stanislaus and Calaveras counties before moving to Burson, where she lived for 37 years.

At the time of her passing, Patricia was a retired caregiver who stayed active in several community groups in Calaveras County (a steady parishoner at St. Andrews Catholic Church in San Andreas) and volunteered her time and efforts in local politics.

Patricia attended Mariposa County High School, and then spent her last semester at Watsonville High School, where she graduated in 1965 and then married her husband, Darrald Gordo, that same year.

She traveled around the world with her husband as a member of the group “Up With People,” which involved putting shows on for military personnel and others from 1965-69. She displayed an incredible work ethic and played an instrumental role in her family’s efforts in ranching, mining, retail and many other adventures.

She raised five kids and was a leader in 4-H, a den mother for Cub Scout Troop 352, a Webelo’s leader for BSA Troop 352 and Troop 302, a volunteer for Calaveras Master Gardeners, Calaveras Alliance for Children, Valley Springs and Mountain Oaks school site councils, a member in the governing body of the Burson Volunteer Fire Company and a volunteer in numerous political campaigns — both locally and nationally. Patricia was active at school board meetings and the Calaveras County Board of Supervisors meetings and has had several letters to the editor published in Calaveras County.

She was preceded in death by her husband, Darrald E. Gordo of Burson, and parents, Elmore and Jean Snapp of Mariposa.

Patricia is survived by her five children: Frank Gordo, Frederick Gordo and Dominique Gordo of Lodi; Theresa Von Welser of Washington; and Joseph Gordo of Oakdale.

She is also survived by her 12 grandchildren and eight great-grandchildren; her sisters, Kathleen Snapp and Cindy Robles of Mariposa, and Diane Preston of Dos Palos; and her faithful companion, Louie the labradoodle.