Part six on the journey: Magic in San Antonio, Texas 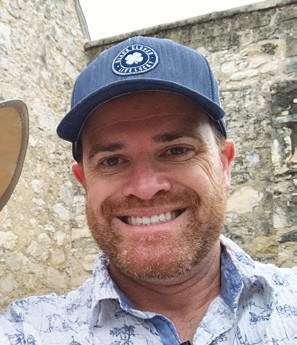 Editor’s note: Bryan Starchman is a teacher at Mariposa County High School. He was taking a sabbatical to take an adventure across the U.S. He was writing regular columns about his adventure and was planning to publish a book based on his experience. He has returned to California (more articles on that later) and is safely sheltered in place in San Francisco. The Gazette has allowed Starchman to submit his final articles from the road up to and including his four day, 2,400 mile drive back to California after “shelter in place” orders were starting to be announced. Starchman said he could never imagine where we would be as a nation when he started writing this back on March 14. 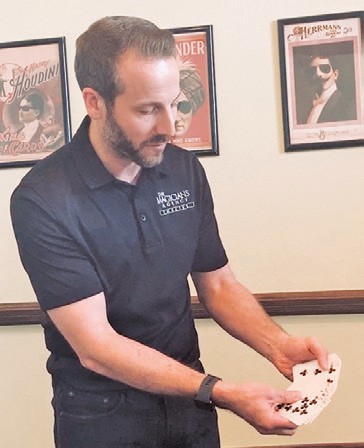 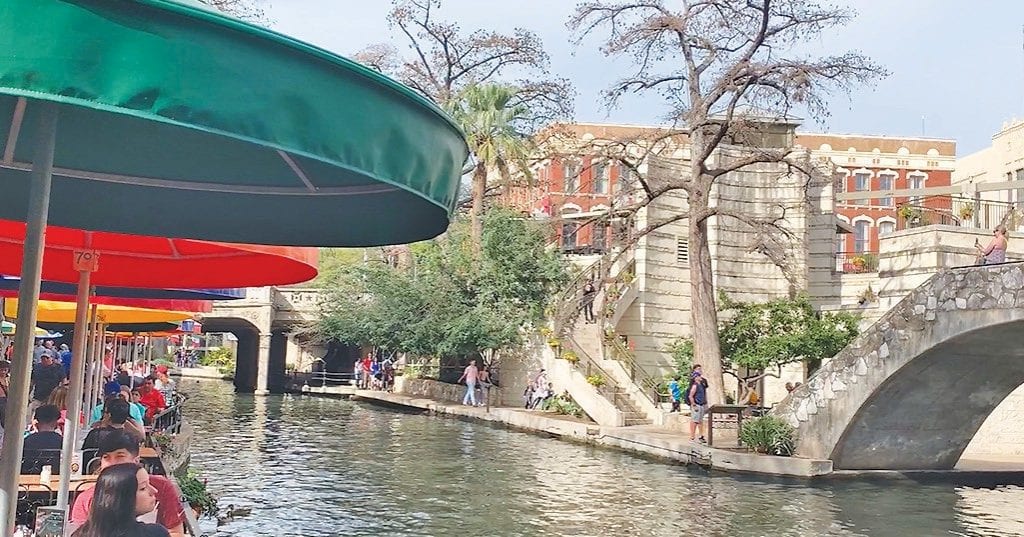 I can remember the first magic trick I ever bought. I was 8 years old when I stepped inside Merlin’s Magic Shop on Main Street, Disneyland, USA. The same magic shop that my “Three Amigos” hero Steve Martin had worked in when he was a teenager.

It was called Mystic Smoke and when the store magician demonstrated the trick, smoke seemed to rise out of thin air from his fingertips.

So I handed the magician my entire allowance of $3 and ripped open the package.

Mystic Smoke was a little metallic tube full of a sticky substance. Like wood glue. And when you rubbed this substance between your fingers it would separate into sticky strands of hair that sort of… kind of… looked like smoke. I mean, it did when the magician rubbed his fingers together.

I walked around the magic kingdom rubbing my fingers together until they blistered, desperate to create flames or at least a little smoke because my allowance had magically disappeared.

But the sticky substance got all over the place and soon I had magically ruined my shirt and pants. And when my mom discovered the mess I’d made back at the hotel room, I’d magically ticked her off.

I swore off magic, content to just watch the professionals from the sidelines. I assumed that, like tap dancing or bull riding or Kung Fu, it wasn’t for me — that I was destined to live a mundane life.

Lately I’ve been thinking about magic because in my travels I interviewed a magician named Scott Pepper. He’s originally from England and has appeared on television shows like The Grand Illusionists.

He runs a magic show in old town San Antonio and gave me a free lesson. He had more time on his hands than usual because President Trump had just put a European travel ban in place due to the growing cases of the coronavirus and so he was playing to smaller and smaller audiences.

We got into a discussion about why people are willing to pay to be tricked. He explained to me that when we attend a magic show we go into a contract with a magician where we agree to be fooled. We like trying to figure out how it all works and even if the magician won’t divulge the secret, we appreciate that the world is a little more mysterious and interesting than we had previously thought it to be.

And as he taught me some card tricks and sleight of hand, I started to think about how the worst kind of magic would be a trick that even the magician doesn’t know the workings of.

Imagine if Scott Pepper were to make your girlfriend disappear and then said “I have no idea where she went” and packed up his set and went home. That kind of magic is dangerous. It’s terrifying. Because no one understands it, not even the magician.

I have always been fascinated with the unknown, but only with the understanding that someone knows. That if they were paid enough money or sweet talked or hung upside down by their toes that they’d reveal their secret knowledge.

But right now on Monday, March 16, 2020 no one is in control of this pandemic. It is the worst kind of magic.

This is quite possibly the scariest time of my life. If I could show you how it all worked, to give you and me and everyone a little peace of mind, I would. But I don’t know how it works. No one does. It’s not just soapsuds masquerading as snowflakes. This is the real unknown.

And so all I can say is if you see an awkward kid, struggling to learn a magic trick, bugging you to watch again even after he revealed the gimmick, take a moment and be nice to him. Be nice to everybody. Because the one magic we do have control of is the ability to face this together and be united and be kind to one another.

That’s the kind of magic that we can all get behind.