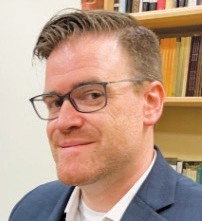 Editor’s note: Bryan Starchman is an English and drama teacher at Mariposa County High School. He was taking a sabbatical to take an adventure across the United States. He was writing regular columns about his adventure and was planning to publish a book based on his experience. Starchman has returned home to California (more articles on that later) and is safely sheltered in place in San Francisco. The Gazette has welcomed Starchman to submit his final articles from the road up to and including his four day, 2,400 mile drive back to California after “shelter in place” orders were starting to be announced. Starchman said he could never imagine where we would be as a nation when he experienced this humorous moment in his latest column, back on March 9. 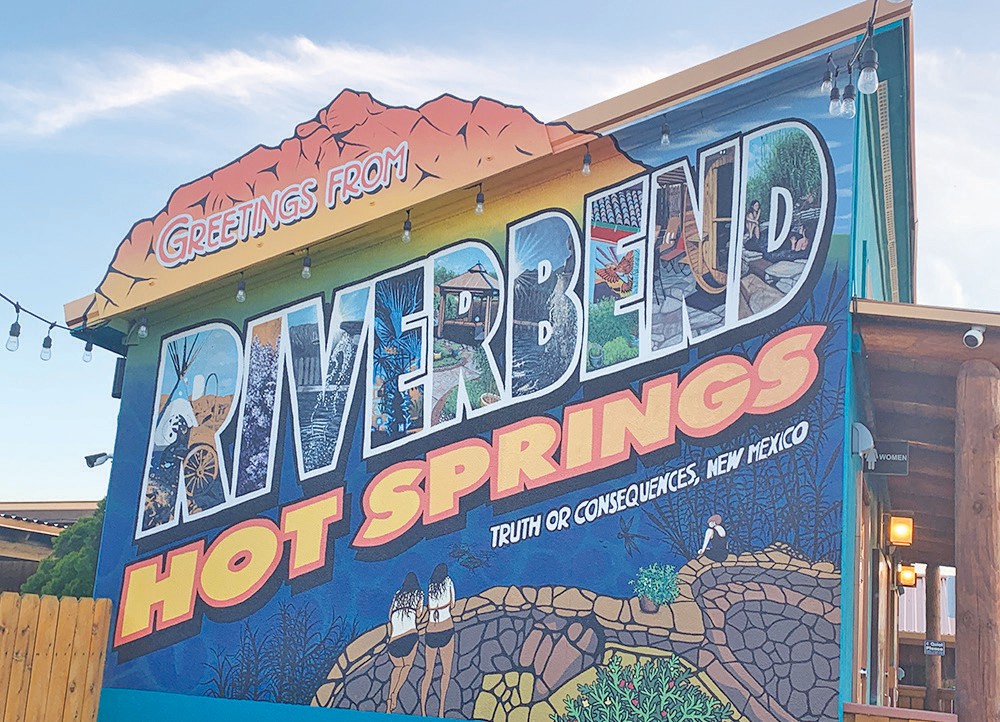 A sign for the unique town of Truth or Consequences, New Mexico. Yes, that’s really its name. Submitted photos by Bryan Starchman 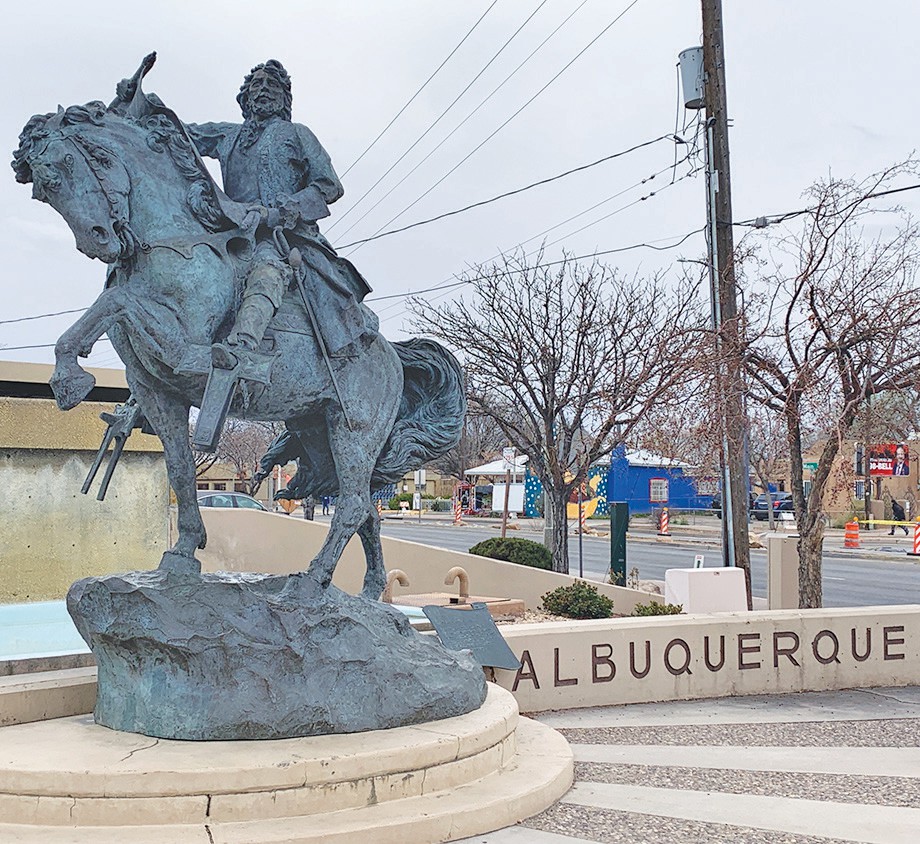 Albuquerque, New Mexico, was one of Bryan Starchman’s stops.

I love novelty and gimmicks. I always have.

I’ve jumped off the stratosphere in Las Vegas, Nevada. In Japan I actively sought out the poisonous puffer fish sashimi known as Fugu. Some places even add a touch of the deadly neurotoxin so your lips tingle.

Recently, I took my mother on a Mediterranean cruise and in Malta we passed a man renting these dangerous looking little cars built for two. I got a glimmer in my eye and she said, “No, I am not riding in one of those!” and we kept walking.

I don’t do these activities enthusiastically while pounding my chest screaming “carpe diem.” I do them with apprehension and awkwardness and a look of discomfort on my face. But as a writer, I feel like I have to put myself in uncomfortable situations. That’s where some of my best stories come from.

I was looking for a stop between Albuquerque, New Mexico and El Paso, Texas. I pulled out the map and found a little town called Truth or Consequences and I booked a room purely based on the name.

It was the title of a game show and in 1950 they had a radio contest to see if a small American town would change its name to “Truth or Consequences.”

The first town to do so would be the location where the game show would record their 10th anniversary special. And so Hot Springs, New Mexico became Truth or Consequences.

I stayed at the Riverbend Hotel and booked myself a private hot tub looking over the Rio Grande at 7 in the evening. It was a very romantic spot for a solo traveler and as I sat there looking over the fast-moving river, the scrubby trees across the shore started to glow. Just a few pinpricks of green light at first but within minutes the entire shore looked like a tacky Christmas tree you might buy off the home shopping network.

Then I realized what I was looking at: glow-worms!

I quickly dried off my hands and grabbed my phone. Google informed me that glow-worms had made a resurgence in New Mexico in the late 1990s. I was in awe and that’s when then the full moon started to peak its head over the mountain in the distance. You can look it up: March 9, 2020. Super Worm Moon.

When I was 15, my high school English teacher, Mr. Keller, gave us an assignment to go and write about an aesthetic experience. At the time I rolled my eyes. The closest big city to my hometown is Fresno, Calif. and no offense, but when you look at a list of aesthetic places, Fresno is not near the top.

And so I wrote about some museum that I popped into for 10 minutes and got the grade. But throughout my adult life I have realized what Mr. Keller was speaking about.

Sitting in the front row of Hadestown watching the original cast on Broadway. Singing “Hey Jude” with Paul McCartney and 80,000 strangers at Desert Trip in 2016. Sitting in that private hot tub in Truth or Consequences, New Mexico. I was having an aesthetic experience — until the glow-worms started to move.

And then a few of them turned red. And a few more turned blue. And it was then that I realized that the hotel was projecting lasers on the trees to create some sort of ambiance.

Oh well. The Hot Springs, the river and the full moon were real.

Follow along as I continue to celebrate the 60th anniversary of John Steinbeck’s “Travels with Charley”. More information can be found at UnitedScenes.com or follow the journey on Instagram @ UnitedScenesofAmerica and on Twitter @UnitedScenes.

And as Steinbeck said: “We find after years of struggle that we do not take a trip, a trip takes us.”