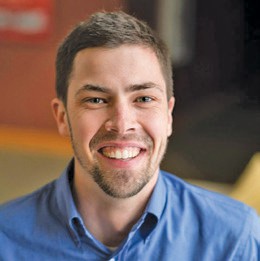 Those who know me know that I’m not exactly a normal human being.

I’m the guy who once wanted a stuffed crust pizza so bad that I called the closest Pizza Hut, which was 40 miles away, and placed an order. They told me it would be $50 to deliver it. But I did it anyway. Best pizza I’ve ever had.

I’m also the same guy who gets mohawks for the heck of it and who yelled, “Go Niners! Quest for six!” during my wedding ceremony.

So it should be no surprise that recently, I got another hair-brained idea. I have always regretted stepping away from football while I was in high school. I was more focused on basketball.

The desire to have one more chance on the gridiron has eaten at me ever since I was 15. I am now 30.

So when I found out about an adult football league based in the Central Valley, I knew I had to find a way onto a team.

This semi-professional football team is made up of a mixture of former jocks and everyday Joes who want to live out their glory days. 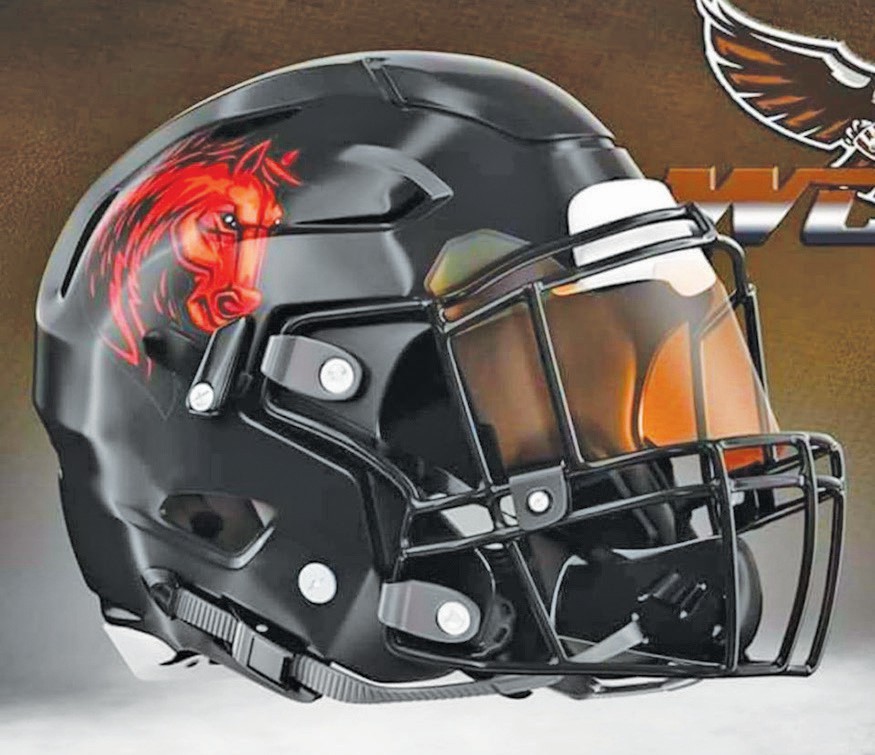 Anyone can play on the team, but you have to pay for your own equipment and a sign-up fee. You also need to be aware that you could potentially have your head knocked off. This isn’t a flag football league. This is all out, tackle football, with full pads.

The Stallions play against other valley teams, from Modesto to Bakersfield. Most of the guys on the teams are former high school players, while a few are former college players. There are definitely some strong athletes.

Undaunted, I contacted the manager of the Stallions, who also happens to be the team’s running back. I pitched him my idea. He agreed to let me play, provided I could come up with my own equipment.

I managed to secure some equipment, and excitedly told my wife we were going to Fresno so I could play in a football game.

Being the amazing wife that she is, she fully supported my crazy idea, at least verbally. I’m sure on the inside, she was hoping her husband would just come home in one piece.

The day of the game came, and I showed up to the field. I didn’t know any of my teammates, other than the manager, Lorenzo, who I had talked to through social media. He had given me a few offensive plays to memorize, but I hadn’t learned any of them in the 24 hours I had to prepare.

He told me I would be going into the game with the special teams units, mainly on kickoff returns. There was also a chance I would be inserted as a wide receiver.

Those were probably the only positions I could play. At 6-foot-1, 190 pounds (most of it not muscle), I wasn’t exactly cut out to be a linebacker.

I went through warm-ups and was feeling pretty good about myself. The only issue is that the team ran out of jerseys, so I had to wear a green Mariposa football shirt.

So, let me break it down for you: I was one of the only guys under 200 pounds. I was probably one of the oldest players. And to top it off, I looked like a misfit with my mismatched uniform.

Well, the game started and soon enough, the other team — based out of Kern — scored, and it was time for the return team and I to take the field.

I lined up on the front line of the kickoff return team and gazed across at the opposing player who would be coming my way.

The kick took place, and luckily, it was to the complete opposite side of the field.

This happened a few more times, and each time, I breathed a sigh of relief that I wasn’t required to complete any big action on any of the plays.

At halftime, Lorenzo delivered an impassioned speech, and the Stallions ended up playing much better in the second half.

The game ended in a 14-14 tie, and in the end, I have to say I was proud of myself. It wasn’t easy getting on that field after 15 years of no football, even if my role was as minor as it gets.

It felt great to put on the pads and fasten my chinstrap one last time. And I even got an offer to come back and play the rest of the season in that role.

If they give me a signing bonus, I’m sure I can have my agent work something out. Just kidding.

For the sake of my wife’s sanity and peace of mind, I am going to have to decline the offer. I think I’m better suited watching football on the couch.

Now, where’s the telephone book? I need to find the number for Pizza Hut.

Matt Johnson is assistant editor of the Gazette and can be reached at matt@mariposagazette.com.