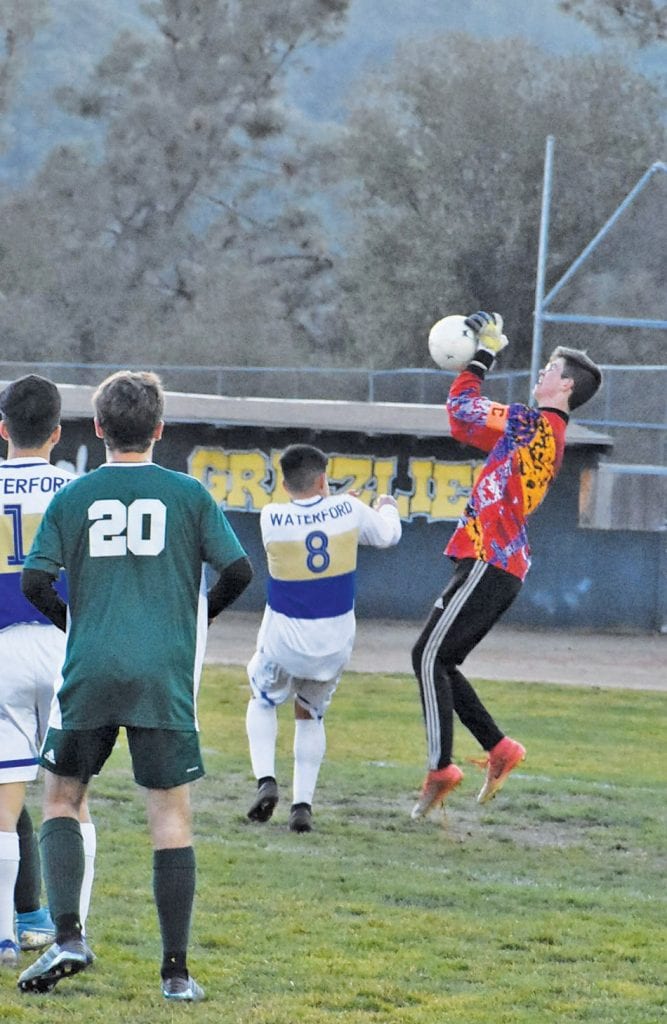 Three players from the Mariposa County High School boys soccer team were honored in the league’s end-of-season voting, which was conducted recently by coaches in the Southern League.

MCHS coach Miguel Ramirez praised Marquez for his “willingness to work hard” throughout the season.

“You know what you get with Ramiro. This year, we tried to make him our focal point and run our style of play through him. It hurt a little bit that he missed so much time with the football team going so far into the postseason,” said Marquez. “He is probably one of the hardest workers in the league. The Gustine coach said he loves his footwork. And when he goes from offense to defense, it’s quick. He doesn’t have to think about it.”

Fincher is “probably the best overall goalie in the league when you combine shot-stopping ability, distribution and making sure centerbacks can use him when under pressure,” Ramirez said. 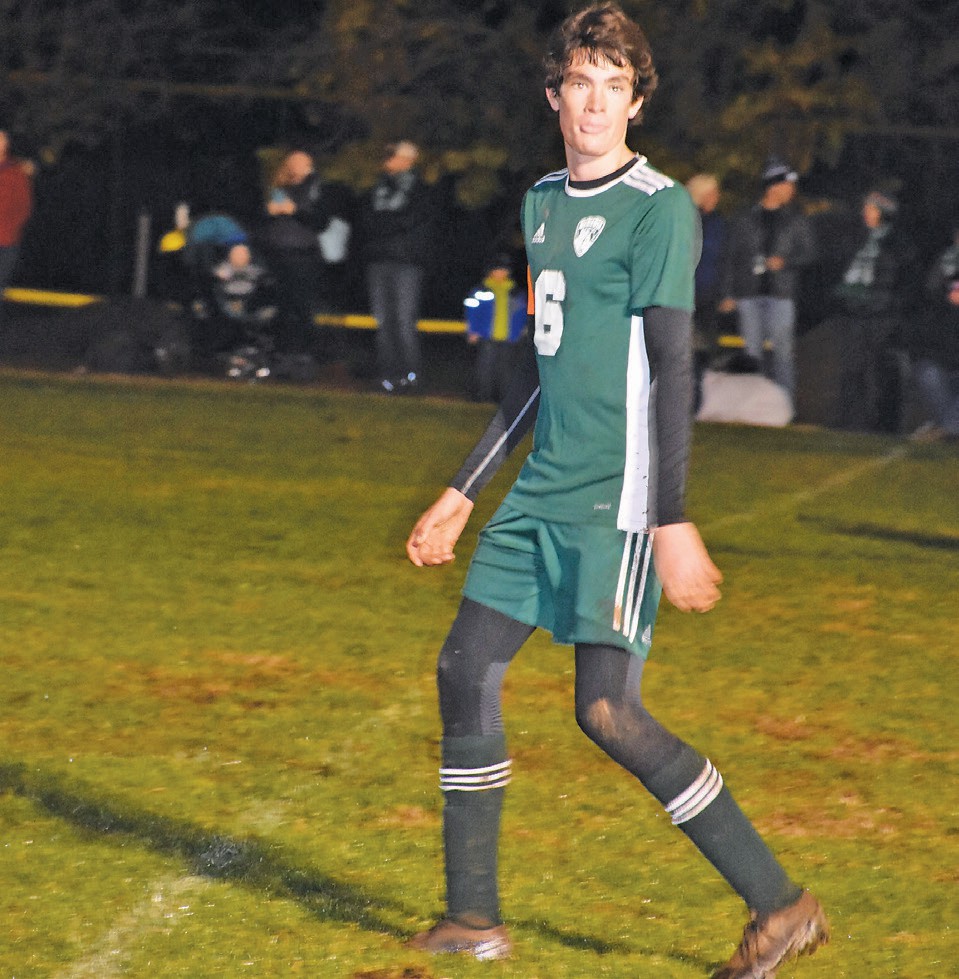 “He made some nice saves,” Ramirez added. “I remember hearing the players from Le Grand say they hate playing against Zach because he makes some of the best saves they see all year.”

Westerlund dealt with injury for much of the season but when he was on the field, the Grizzlies looked like a different team.

“Even though he missed half the season, we played so much better, and a better style of soccer, when he was on the field, controlling the midfield,” Ramirez said.

Mariposa dealt with a tough season, finishing 2-10-2 in the league standings.

Waterford finished first overall in the league at 11-0- 3. The league’s Most Valuable Player was Le Grand forward/ striker Julian Valencia. 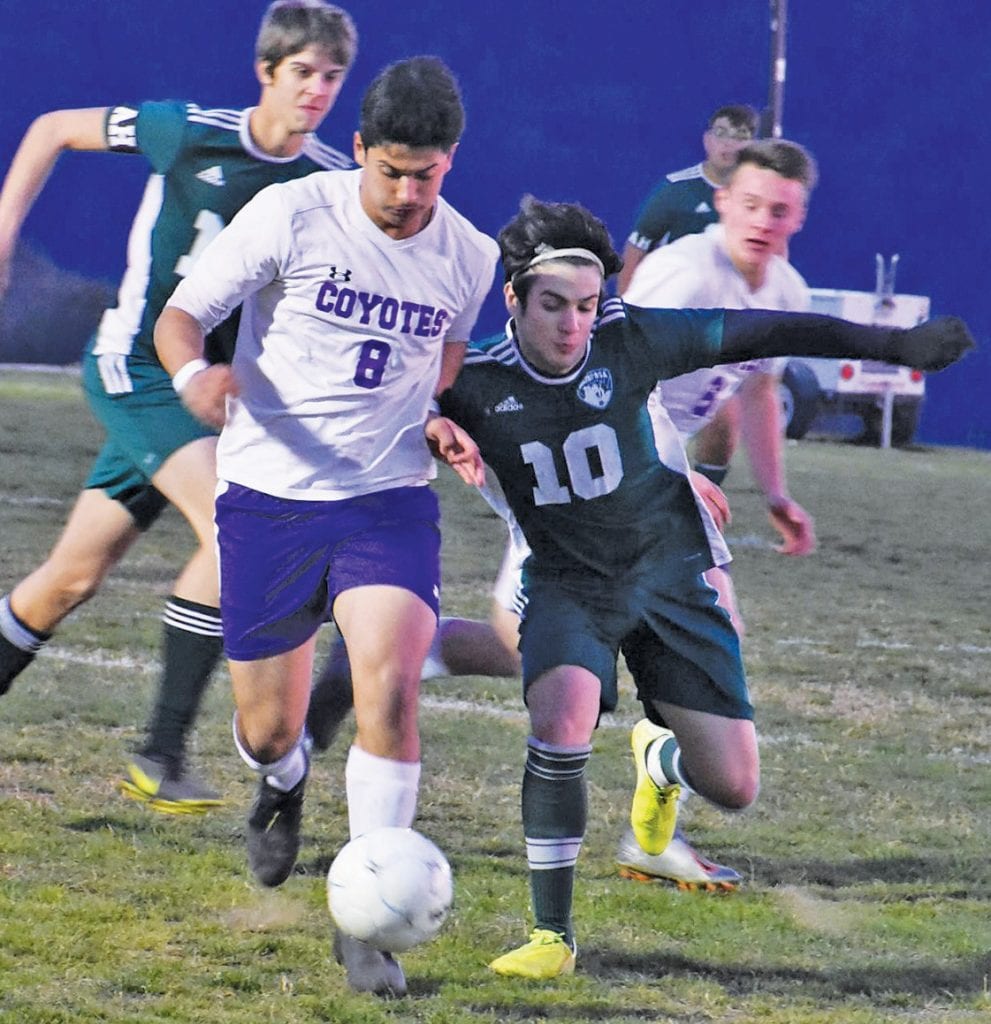