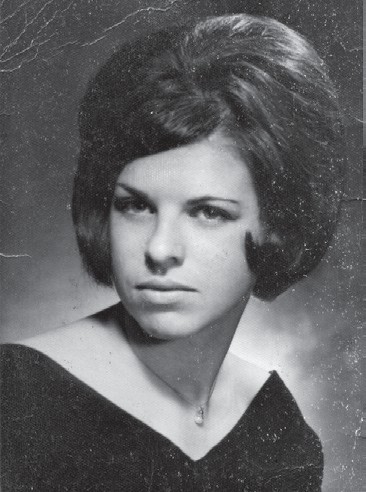 She is survived by her son, Chance Ogden, of Hayden, Idaho, his wife Anne and children Derek, Jacob, Jordon, Shandi, Chance Jr. and son Chad Ogden of Medford, Ore. and his child Chenelle. She is also survived by brothers Jack Hall of El Dorado, Ark., Albert Hall of Middletown, Calif. and Martin Hall Sr. of Mariposa.

Margaret graduated from Mariposa County High School in 1966. She later moved to Lompoc, Calif. where she met her late husband and they ventured to Oregon then lived in Yreka, Calif.

She lived a full life back in Mariposa where she had the “smile that would light the town.” She was always eager to share the old stories and definitely eager to hear the new ones! She will be missed by many.

A Celebration of Life will be held at the Mariposa County Park at 4998 County Park Road on April 20 starting at 10 a.m.