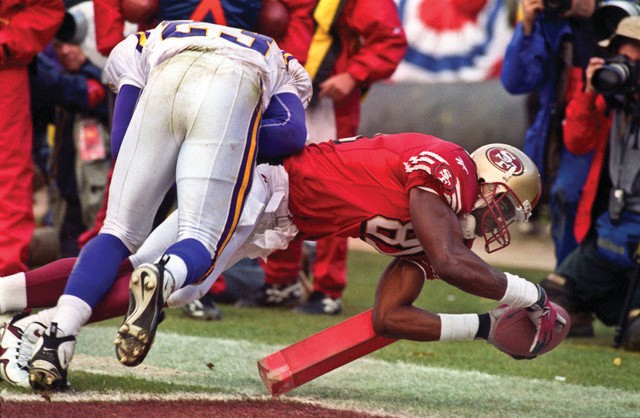 He’s been around some of the greatest players to ever step foot on the gridiron.

And he just so happens to live in Greeley Hill.

Al Golub, a photographer who has provided photographs to the Modesto Bee and Stockton Record over the years, continues to travel to San Francisco 49ers and Oakland Raiders games each season to document the action on the field.

Golub has been in the industry for several decades and has a keen eye for photography. It was difficult for him to narrow it down to a few, but he shared some of his favorite photos over the years, and described each shot.

He said “to have been there” for some historic sports moments has been “thrilling.” 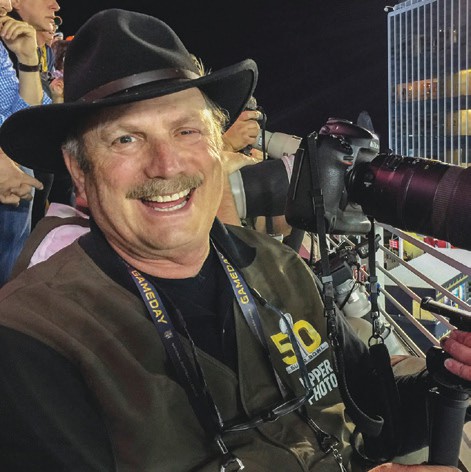 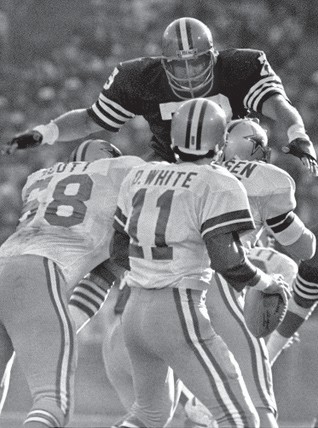 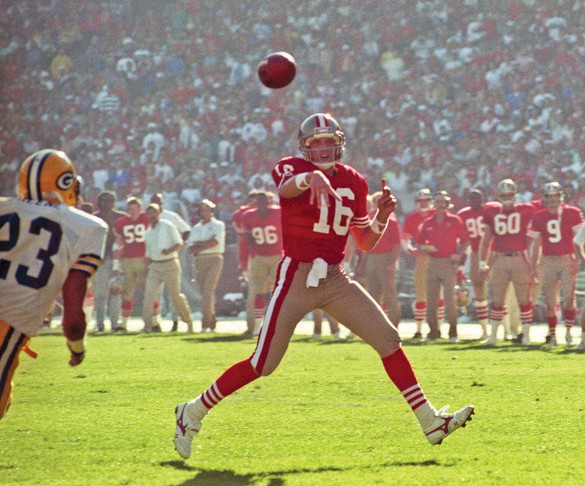 San Francisco 49ers vs. Green Bay Packers at Candlestick Park Sunday, Nov. 19, 1989. The Packers edged the 49ers 21-17. 49er quarterback Joe Montana (16) is shown. “I just like this image because it looks like Joe is throwing the ball to me,” Golub said. 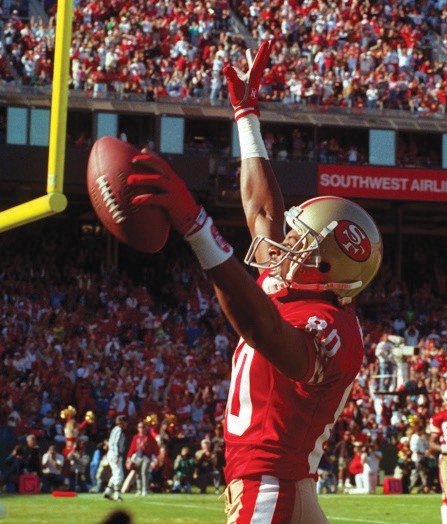 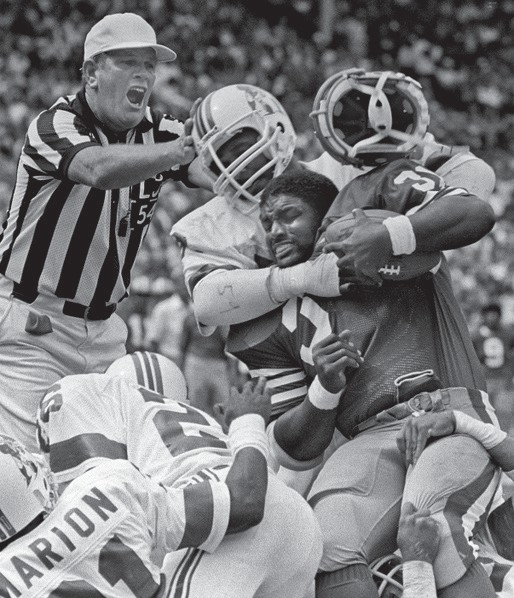 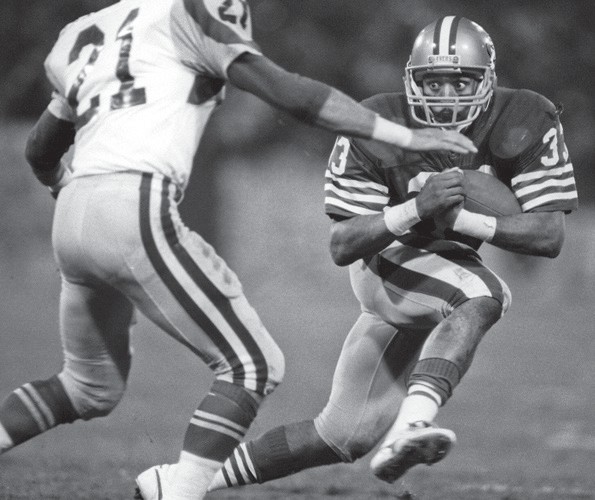 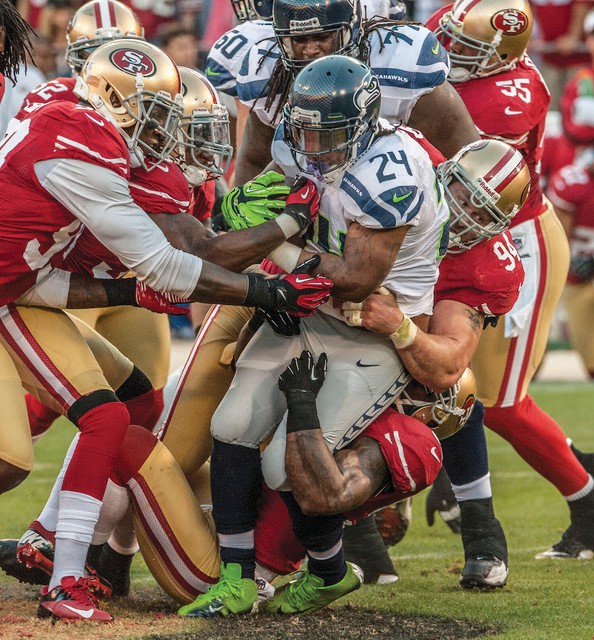 San Francisco 49ers defensive end Justin Smith (94) tackles Seattle Seahawks running back Marshawn Lynch (24) at Candlestick Park in San Francisco. The 49ers defeated the Seahawks 13-6. Sports Illustrated used this shot. “I’ve got the magazine somewhere,” Golub said. “Marshawn is difficult to photograph because he has a dark shield and keeps his head down.”