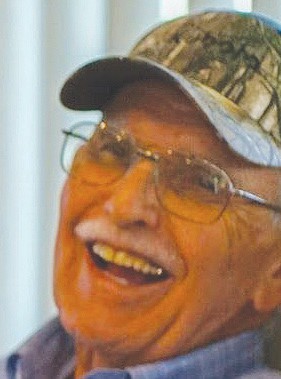 Ken was born in Fresno, Calif., to parents James and Annabelle Callahan.

Ken grew up in Fresno and Madera counties. He attended Roosevelt High School where he met the love of his life, Kathleen Kalstrom. They were married in September of 1962 and lived in Fresno to work and raise a family.

Having worked as a ranch hand growing up, Ken wanted his own property so the family moved to Sanger, Calif. They lived there from 1970-2003 where he grew grapes for raisins, raised steers, pigs and horses. He continued to drive truck and manage the ranch.

Upon retirement, Ken and Kathy built their dream home on property in Mariposa, near Yosemite. He and Kathy became members of the Methodist Church and loved to travel. Ken enjoyed working around the ranch, tinkering in his shop and collecting guns.

He was kind, generous and always had a story to share. He will be missed by many.

A celebration of life will be held on Monday Feb. 17 at 10 a.m. at the Mariposa United Methodist Church, 4991 6th Street, Mariposa.