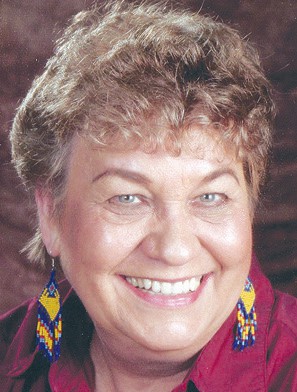 After 30 years living in Alaska she moved to Washington to be near her boys.

She was loved by everyone and friends to many. Kathy is survived by her sons, Dean Wass of Dayton, Wash. and Gary (Sarah) Wass of Portland, Ore., mother Betty Wass of Mariposa, sister Sue Richardson of Catheys Valley and seven grandchildren: Kincaid, Leroy, Riley, Aaron, Lindsay, Trevor and Marie.

A memorial will be announced at a later date.