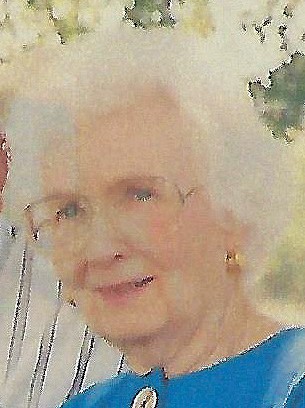 She is preceded in death by her parents, her husband Robert Barrett, daughter Anne Barrett Haist and brother Waine Westfall.

June was raised in Mariposa on the old Westfall Ranch on Darrah Road, with years spent in Yosemite also, as her father was one of the original rangers in the park. Then it was on to Merced, where she attended high school and met and married her husband, Robert. They moved back to the ranch, where they raised their family, and after the sale of the ranch, moved to Fresno for these past 50 years.