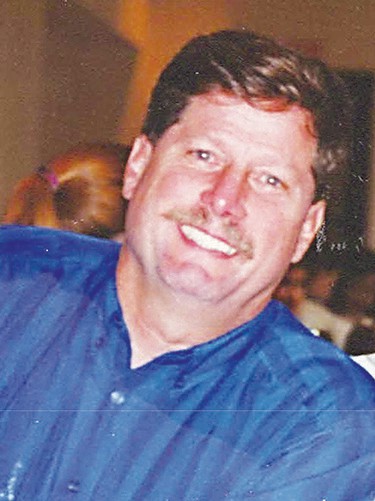 Born on Jan. 19, 1944 in Lancaster, Pa., his love for building and woodworking led him to be an independent contractor with projects from homebuilding to commercial building during his early career.

Eventually relocating from Paradise to Mariposa, Calif. in 1986, John would eventually retire from director position of the Mariposa Building Department after 25 years of service.

John enjoyed coaching Mariposa Little League for many years, woodworking and building his home with the help of good friends and family. Reading and sports were amongst his favorite pastimes and through the years, he remained an avid Pittsburgh Steelers fan.

A memorial service will be held on Oct. 5, 2019, at 10 a.m., at New Life Christian Fellowship, with pastor Loyd Hobby presiding.