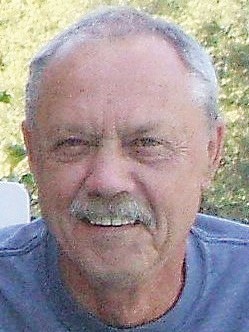 Jerry attended Lemoore High School graduating in 1960. Having worked in construction for Red, Beck & Parker Construction in high school, he moved to Morro Bay to work on the company’s new subdivision where Jerry later formed his own construction company.

They enjoyed traveling with a group of friends from the Basin in their RVs to rivers in northern California to fish for salmon and steelhead. There were BBQs, potlucks and late nights playing pookus, either at home in the Basin or camping along a river.

He retired from construction in 1992 and moved to Willow Creek, Calif., to open a Pizza Factory in 1994. The Trinity River was literally in his backyard so he spent a lot of time fishing when he wasn’t at work tossing pizza dough. He had a dozen grandchildren: six boys and six girls. The year 2014 saw Jerry retire again and return to Mariposa. After a few years, they moved to El Cajon near their daughter in Alpine.

Jerry’s parents and a brother, Monty, preceded him in death.