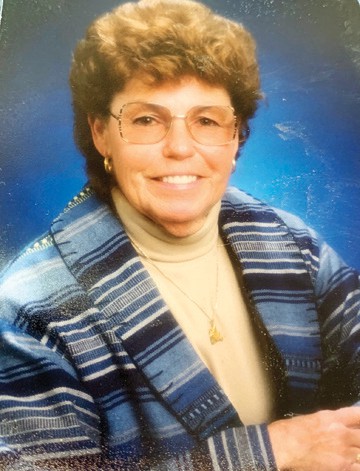 Janet Adele Wight (Williams) passed away in Merced surrounded by her children on April 19, 2019.

She was proceeded in death by her father, Harold (Doc) Williams; mother, Adele (O’Connell) Corbin; sister, Diane Stickles; brother, Merle Williams; and step-sister, Maureen (May) Hornsby. Her great-grandparents were from the Hart family in Catheys Valley and the McNally family in Mariposa.

Janet loved her family. She especially enjoyed all the family holiday gatherings as well as the family camping trips and the occasional daughter weekends trips. Janet loved all her friends at the Airport Inn. She looked forward to playing in the shuffleboard tournaments, the potlucks and making lots of memories with new and old friends.

Please join us for a celebration of life on Sunday, May 5, 2019 at noon at the Mariposa Fish & Game Hall on Darrah Road. It will be a potluck for side dishes and salads, we will barbecue tri-tip and provide water and iced tea. Feel free to bring your beverage of choice and enjoy an afternoon of stories and laughter.

Janet loved attending the Mariposa County Fair so in lieu of flowers, a donation in her name to the Mariposa Friends of the Fairgrounds would be appreciated.