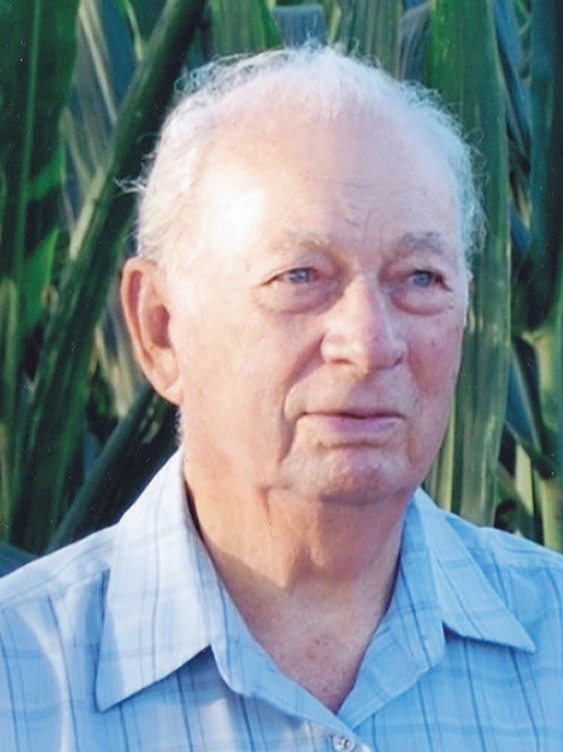 Jim was born and raised in Douglasville, Ga. He enlisted in the United States Army Air Corp and served in Okinawa in World War II. After the war he was stationed at Castle Air Force Base. While there, he met his wife Fern, and they were happily married for more than 70 years. They made their home in Merced and raised two sons.

In the 1950s Jim owned the Texaco station in Merced. From there he was a sales manager for Pepsi, Service Paper and Central Janitorial Supply.

Jim had a love of the mountains, especially Mariposa where he enjoyed having a weekend cabin for over 40 years. They also resided there in the 1980s and then returned to Merced 1989.

Jim was very active in various clubs and organizations over the years, but the dearest to his heart was the Valley Vintage Car Club, where he was a past president. Jim had a love of classic cars, enjoyed car shows, parades, swap meets and especially the camaraderie of friends and the people he met.

He is preceded in death by his mother Fay Brooks and brother Eddie Black.

A visitation will be held on Thursday, Oct. 17, 2019 from 5–8 p.m. at Stratford Evans Merced Funeral Home located at 1490 B Street, Merced. A graveside service will be held on Friday, Oct. 18, beginning at 11 a.m. at the Merced District Cemetery located at 1300 B Street, Merced. The family would like to thank Lamerson Landy Care for the wonderful care Jim received the past year.