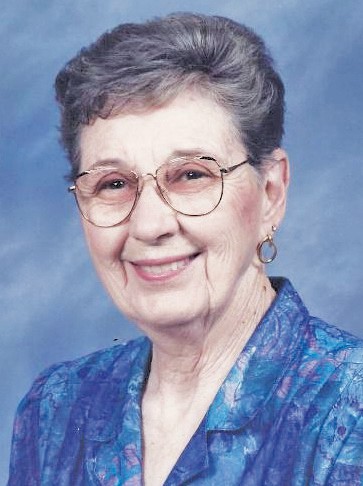 She was born Helen Lorene Rader on Sept. 7, 1922 in Tecumseh, Okla. to parents Champ and Alice Rader.

She married Ewen W. Reneau on June 28, 1942. After Ewen’s retirement from the U.S. Air Force, they moved to Visalia, Calif., where they raised their three children.

In the late 1960s they moved to Mariposa, where they lived for more than 30 years. During that time, they were active in various clubs and organizations, most notably the Mariposa Masonic Lodge. After Ewen’s passing in 1997, Helen moved to the Masonic Home in Union City, Calif., where she lived until her death.

Graveside services will be held at Mariposa Masonic Cemetery on March 26, 2020 at 10 a.m. where her ashes will be placed next to husband Ewen.