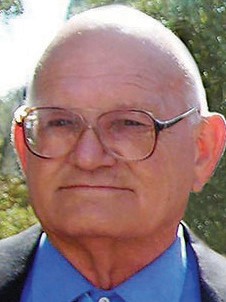 He was born on Aug. 9, 1944, in San Jose, Calif. and moved to Cambell, Calif. for a few years. The family relocated to Mariposa in 1955 where he resided until his death.

A daughter, Jeanette LeAnn Baldwin, preceded him in death.