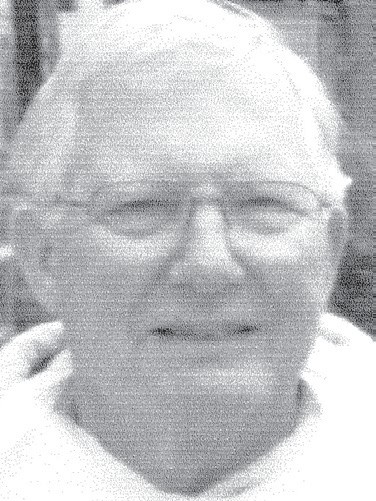 Gene Merle Phillips of Mariposa, Calif. passed away after a courageous battle with cancer on Sept. 9, 2020.

Gene was a devoted husband, father and grandfather with old-fashioned values and honor whose actions always spoke louder than his words.

Born June 26, 1944, he was raised in Merced. A graduate of Merced High School, Gene attended college at CSU Fresno and CSU Stanislaus before establishing a lifelong career as an accountant, working for Merced companies: Forrest Freeze Trucking, Wallace Transport and L-N Farms.

An avid sports fan, Gene played baseball in high school and was an accomplished bowler. He also had a pilot’s license, and enjoyed hunting, fishing, golf, scuba diving, RV camping and playing card games. He enjoyed a 40-year membership in the Merced Elks Lodge.

His sister, Catherine Marks of Mariposa, recently hosted a family memorial service in honor of Gene.

Gene was preceded in death by his mother, Betty Jo; his father, Merle; and his sons, James and Donald.

Please make any donations in Gene’s name to the American Cancer Society.