From the darkness comes new light entering my lifeFree Access 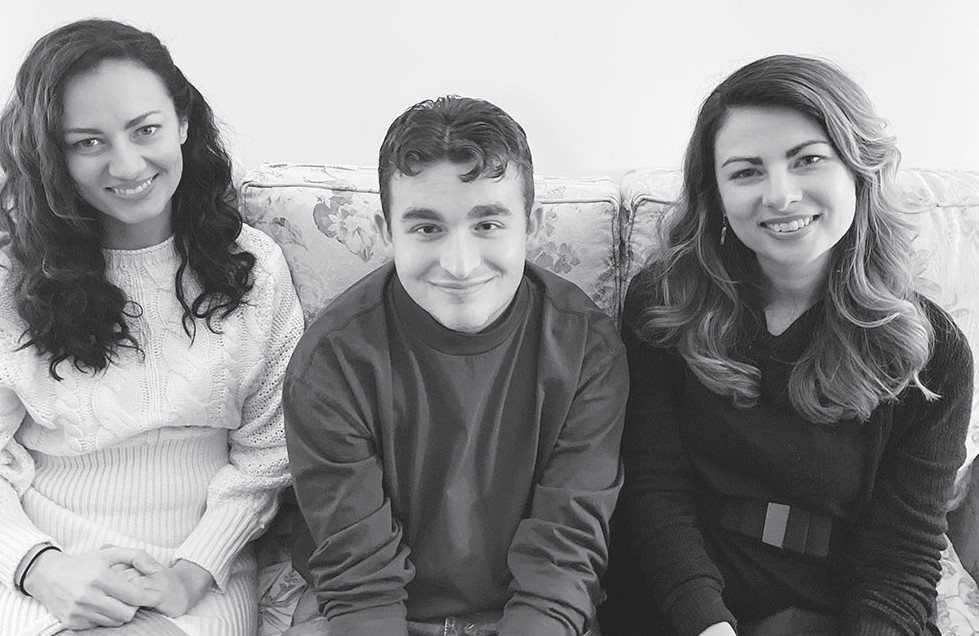 The author is shown in this photo with his sisters, Lindsay, left, and Lara, at the home of “Grandma Betty” in Logansport, Ind.

On New Year’s Day, my uncle committed suicide. What ensued was a life-changing two-week period wherein I was able to reconnect with my father’s side of the family. I am truly grateful for that opportunity.

In my cupboard, on the top shelf, there are six glass goblets. Crystal-clear bases with crimson-cut tops from my grandmother, Betty. She gifted them to me after I drank from them for the first time in years, and so now they sit proudly perched amongst New Year’s paper plates and plastic cups. They don’t belong here, they truly don’t fit into the college dorm aesthetic that I (and my roommates Adam, Ari and Evan) have cultivated over the course of six months.

They make sense to me; I love colored glass. I have a purple vase on my nightstand and cobalt Pyrex nesting mixing bowls on the composite countertop. However, I didn’t expect them to arrive under the circumstances in which they did. 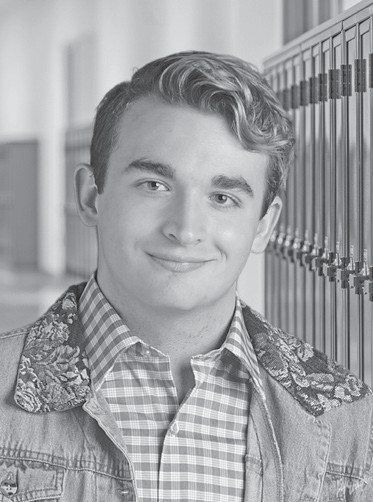 Was I meant to feel happy about it? No, but the brightest lights burn in the darkest nights. My uncle James (everyone else called him Jim) was a great man, I’m sure. Hundreds of people from his community came out to his funeral. I heard hundreds of beautiful stories about him, his actions and his music. I just wish that I got to know him.

I didn’t know his wife Leanne, my cousins Olivia and Sophia, etc. I grew up separately rooted from the rest of them. Even my sisters, Lara and Lindsay, but we’ve reconnected in the last few years. I was really only connected with my grandmother, “Grandma Betty,” as most everyone calls her. She is everyone’s grandmother, and I adore her.

When my dad got the call that James killed himself, I don’t think I’ve ever seen him act in such a bizarre way. Shock, sadness and a strong desire to leave. Originally, I wasn’t supposed to come with him. Originally, he was going to go out alone across the country in a rented car. Sounds stupid, right? Forty hours one-way, alone, driving through the night and stopping to hardly sleep. Thus, I went. I went out of a desire to see my family, but also out of a duty as his son.

And so we left.

He drove 22 hours straight the first night. Mariposa, Calif. to Amarillo, Texas, in less than two days. We didn’t know the date of the funeral, so we had to leave as soon as possible and drive as fast as we could.

Forty hours back, but over four days. Then I returned to San Francisco, where I’m writing this.

Price Little was a valedictorian in the Mariposa County High School Class of 2020 and is attending the University of San Francisco majoring in foreign language. He can be reached at priceplittle@gmail.com. 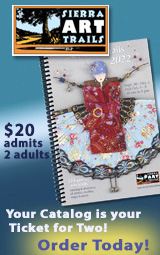