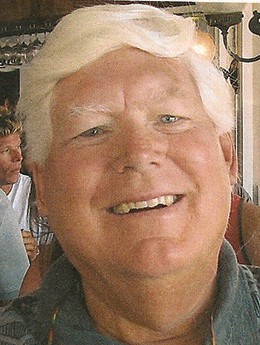 Evan will be remembered for his kindness and generosity. He loved his family and friends, animals, children and sports. He was faithful San Francisco 49ers and Giants fan.

He graduated from Lodi High School in 1963, UC Davis in 1967 and later earned a master’s degree from Chico State University. He was drafted into the U. S. Army in 1969 where he served as a chaplain’s assistant in Germany.

Evan retired after 40 years as a public school teacher and principal, most recently at Greeley Hill School in Mariposa County where he retired in 2008.

He is survived by his wife, Cathy; two sons, Geoffrey Smith of Truckee and Alexander Smith (Christine) of Chico; their mother, Linny Schut of Modesto; two grandchildren, Logan and Judith; a brother, Roger Smith of Modesto and stepson Jon Jackson of Florida.

A celebration of his life will be held on June 18, 2022, at the Lake Don Pedro Hacienda. Burial will be private. The family would like to thank John C. Fremont Hospice Care, and any memorial contributions may be made directly to them or your local hospice. 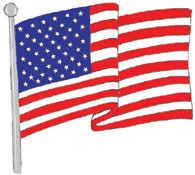