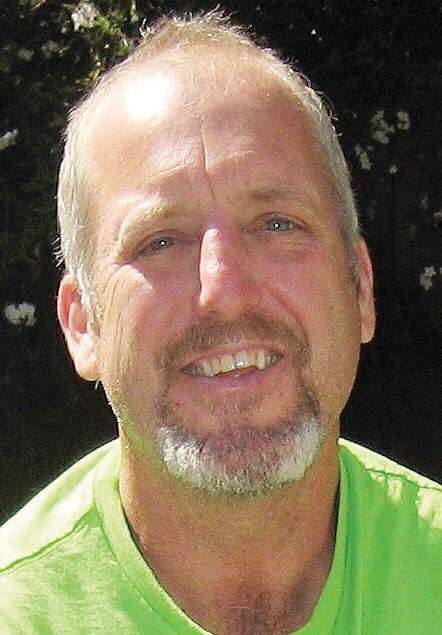 Doug was born on July 24, 1959, in Mariposa, Calif. Doug graduated from Mariposa High School in 1978. During high school, Doug was an accomplished athlete in both football and baseball and esteemed with many awards. In 2018, he was proud to be inducted into the Mariposa Grizzly Hall of Fame for his stellar baseball athleticism during 1976-1977 baseball season.

Doug worked and made his home in Modesto for the past 36 years. He worked in the trucking industry for 25 plus years as a driver and safety director for Sward Trucking in Oakdale, Calif. He loved to drive and was always ready for a new and exciting adventure. Doug was honored with many driving awards during his time as a truck driver. He was very proud of being recognized on two separate occasions with the distinguished Million Mile Safe Driver Award. Additionally, Doug was selected and featured on a TV special about his work as a safety director while at Sward Trucking.

Doug never met a stranger and could talk to and befriend anyone. Doug was truly a social butterfly! He was tremendously funny, quick witted and gregarious. He was also an excellent storyteller and could tell a story that would leave everyone in tears because they would be laughing so hard.

As an incredibly gifted and talented athlete who excelled at baseball, Doug loved the game and was pure magic with a ball. Doug was happiest coaching baseball for his son, Gideon, and working with other kids. He felt the most successful when working with kids who had never played ball before. Doug loved coaching, was masterful in finding a kid’s hidden talent and then placing them where they would be the most successful on the field. He took great pride and pleasure in molding the teams that he was entrusted to coach. He could continually get the very best effort from each one of his kids.

Doug loved being with his family, his dogs, cooking and building projects with his son, Gideon. He was happiest when surrounded by those who loved and cared for him. He loved to help others and showed this by often fixing and repairing things for family and friends. His older son, Matt, referred to him as “Mr. Fic It” when he was a little boy. Doug was always available to help and loved being needed. His family and friends will sorely miss his easy laugh, strong hands, twinkling blue eyes and authentic smile.

The memorial service for Douglas Michael Matlock will be held in Modesto at Franklin and Downs Funeral Home on Saturday, Nov. 9, 2019 at 1 p.m. with a reception immediately following the service. In honor of Doug’s love of the outdoors and baseball, friends and family are invited to donate a plant for the Matlock residence or make a donation to the Miracle League of Stanislaus County, an organization dedicated to providing a safe and fun environment for children with special needs to play baseball on a field of their own. Donations can be made at www.miracleleaguemodesto.com/donate/.