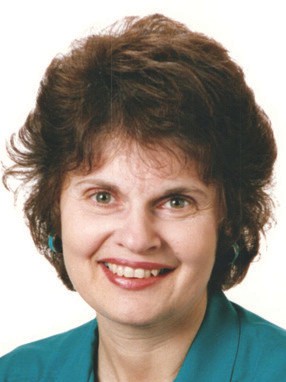 Doris lived in New York City until 1950, when her family moved to Los Angeles. Doris graduated from Dorsey High School in Los Angeles in 1957.

She married Charles Jamgotchian in 1964 and lived in the San Francisco Bay Area until 1974, when her family moved to Mariposa. This big city girl was now a country girl, but she kept busy raising her family, involving herself in various local community organizations, playing piano, painting, and writing a cooking column called Cookin’ with Doe J. that was published in the Mariposa Gazette in the 1980s. She was a member of Sierra Artist for a number of years, serving as president for one year.

She enjoyed spending lots of time with her two grandsons, Tommy McAndrews and Jerry Pirtle III.

Doris was preceded in death by her parents, Harry and Sonia Jibilian, and grandson, Jerry Pirtle III. She is survived by her sister Diana Tourgeman; brother Albert Jibilian; children Linda McAndrews, Daryl Jamgotchian and Bruce Jamgotchian; three grandchildren and one great-grandchild.