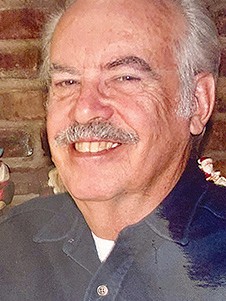 Dale was born Nov. 20, 1936, in Merced, Calif., to Althea and Clifford Westfall. He attended Chowchilla High School and Fresno City College where he ran track once with Olympian Rafer Johnson.

Dale served in the United States Navy aboard the U.S.S. Hornet as a petty officer second class where he maintained and operated the shipboard defense system. Following his military service, Dale spent 40 years as a telecommunications engineer with Pac Bell (AT&T) and Alcatel.

Ever the industrious and handy man, Dale built an energy conservation house from scratch in Catheys Valley. He also enjoyed home renovation projects and fully renovated a 1940s Ranch home in Merced. His many woodworking projects (including rocking chairs for his great grandchildren) have been enjoyed by family and friends.

After retirement in 1997, Dale began racing Formula Ford cars at Laguna Seca, Sears Point and Thunder Hill. He won his class in 2000, 2001 and 2002 in the San Francisco region of the SCCA with his wife Janet as his pit crew. Dale also enjoyed working at Porter Racing as a mechanic. 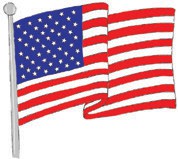 An active member of his community, Dale was a proud Mason, an executive board member of Telephone Pioneers of America and a member of the Sports Car Club of America. He served on the Grand Jury in Mariposa and was the recipient of the Masons’ prestigious Hiram Award for outstanding service.

Later in life, he was happiest tooling around in the garage, watching San Francisco Giants’ games and feeding Cheerios to the dogs.

The family would like to thank the nurses and staff at Covenant Care Hospice. In lieu of flowers, donations may be made to the donor’s favorite charity.

Service will be held at San Joaquin National Cemetery with military honors on Oct. 18, at 10 a.m.; following will be a Celebration of Life in Turlock, Calif.