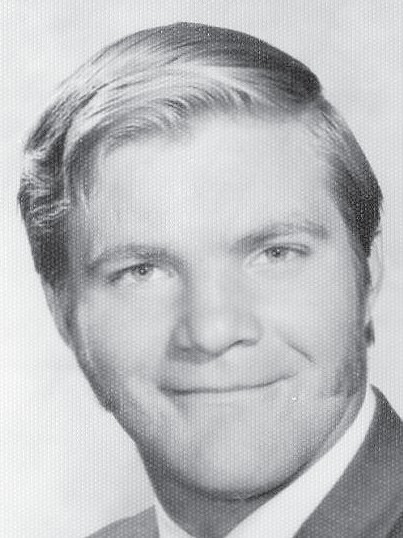 Dale Edward Basham passed away unexpectedly on Dec. 6, 2019. Dale was born on Nov. 15, 1952 to Milton Thomas Basham and Erma Florence (Deeter) Basham at Woodlawn Hospital, Rochester, Ind. Dale moved to Mariposa in 1965, attended Mariposa County schools through high school. Dale was involved in sports and was captain of the football team.

Dale served in the Marine Corps after high school. He worked at Yosemite National Park from 1982 until he retired in 2018.

Dale was preceded in death by his parents; brothers George Basham and Kenneth Basham; two nieces and two nephews. Dale is survived by his sister Gerry Ann Roesbery; brothers William Basham and Richard Basham; niece Cindy Michael and nephew Doug Michael. He is also survived by many grand-nieces, nephews and cousins.

The family wishes to thank the EMS responders, sheriff ’s deputies, Miner’s Inn staff and the John C. Fremont Emergency Room staff and his many friends who have been so supportive. A service will be held in January and a date will be posted in the Gazette.

Donations may be made in Dale’s name to the American Heart Association.