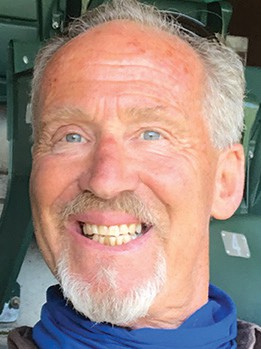 Chris Linn passed away quickly after a stroke on Nov. 13, 2021 in Templeton, Calif. Chris was a born again follower of Jesus Christ and worked every day to share the love of Jesus with everyone he came in contact with.

Chris was born in Cleveland, Ohio, on Jan. 6, 1952, where he was adopted by Harold and Doris Linn. Soon after Chris was born, the Linn family moved to Phoenix, Ariz., where he spent the majority of his childhood.

After the death of his wife Linda in 2016, Chris moved to the central coast of California to start a new chapter of his life. Chris was a tour bus driver for Hearst Castle and for Margarita Adventures zipline company in Santa Margarita, Calif. 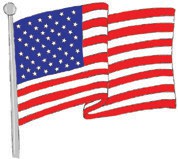 Chris was preceded in death by his parents, Harold and Doris Linn; his sister Patricia; and his wife, Linda Lind.

Those of you who knew Chris knew that he marched to the beat of his own drum. He was charismatic and outgoing. His doors were never locked and all were welcome. You would be hard pressed to find a person he did not like.

In lieu of flowers, make amends with someone in your life, go back to church or buy a stranger a cup of coffee. A celebration of life will likely be in Mariposa in 2022.