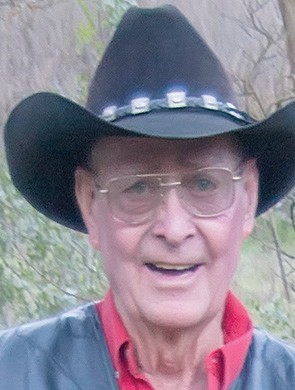 Charles was born in Blytheville, Ark., in February of 1939. He was known to be a cowboy extraordinaire with numerous championships, buckles and saddles, including the Salinas Rodeo Century Team Roping Champion 1998.

Charles retired from PG&E and moved to Mariposa, Calif., in 2002, while quietly pursing his love of roping. Charles was always on the go and showed his love of community through various organizations throughout the years.

He was a former member of Professional Rodeo Cowboy Association, American Cowboy Team Roping Association, Mariposa Lions Club as well as E Clampus Vitus. However, most might not know that Charles was also an avid babysitter of grandchildren and doughnut connoisseur.

Charles was preceded in death by his parents Elvis and Nanny Woods.