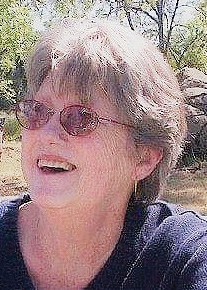 She was preceded in death by her parents, as well as two sisters, Patricia Bodner and Eileen Ecclesine, her nephew, Keith Bodner, and her beloved husband of 40 years, John M. Miller.

Carol was a devoted mother to her three sons and their wives, and an adoring grandmother to 13 grandchildren and 15 great-grandchildren. She was exceptionally proud of her 42-year nursing career, 22 of which were spent serving as the Director of Nursing (DON). Her position as DON suited her perfectly, as it allowed her to nurture, train, heal and boss people around with the love, wit and sense of humor that we will all miss so much. Those signature traits are what Carol was known for and they will carry on through her remaining siblings, as well as her sons and their families.

In lieu of flowers, the family requests that a donation be made to your local charity of choice in the name of Carol A. Miller.