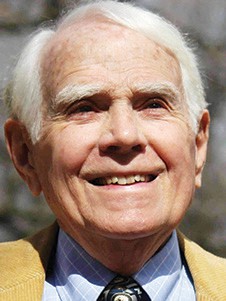 Bradford Emery Aborn, a resident of Midpines, passed away peacefully in Turlock on Wednesday, July 21, 2021. He was 85 years old.

Bradford was born in Chicago, Ill., to Lucius E. Aborn and Florence Aborn. He received an AA Degree from Compton Junior College and in 1957, he joined the U.S. Navy where he flew fighters and helicopters.

He enlisted in the Naval Reserves for the next 20 years and made a career as a respected pilot and aviator, flying helicopters for Downey Savings and Boeing.

In 2006, he was elected a Mariposa County supervisor. His hobbies included model railroads and horseback riding. A man of faith, he was a member of the Methodist church.

Along with his parents, Bradford was preceded in death by his brother, Lucius Aborn, and his sister, Delores Jean Aborn.

He leaves behind his loving wife, Irene Sonia Aborn, who he married in 1982 in a ceremony in Yosemite National Park. He is also survived by his daughter, Deborah Jean Heinz; daughter, Cynthia Aborn; daughter, Catherine Aborn; and his son, William Aborn. 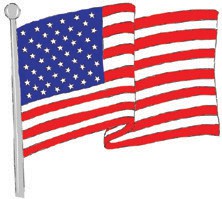 In lieu of flowers, memorial donations would be appreciated to help assist with Bradford’s funeral expenses.