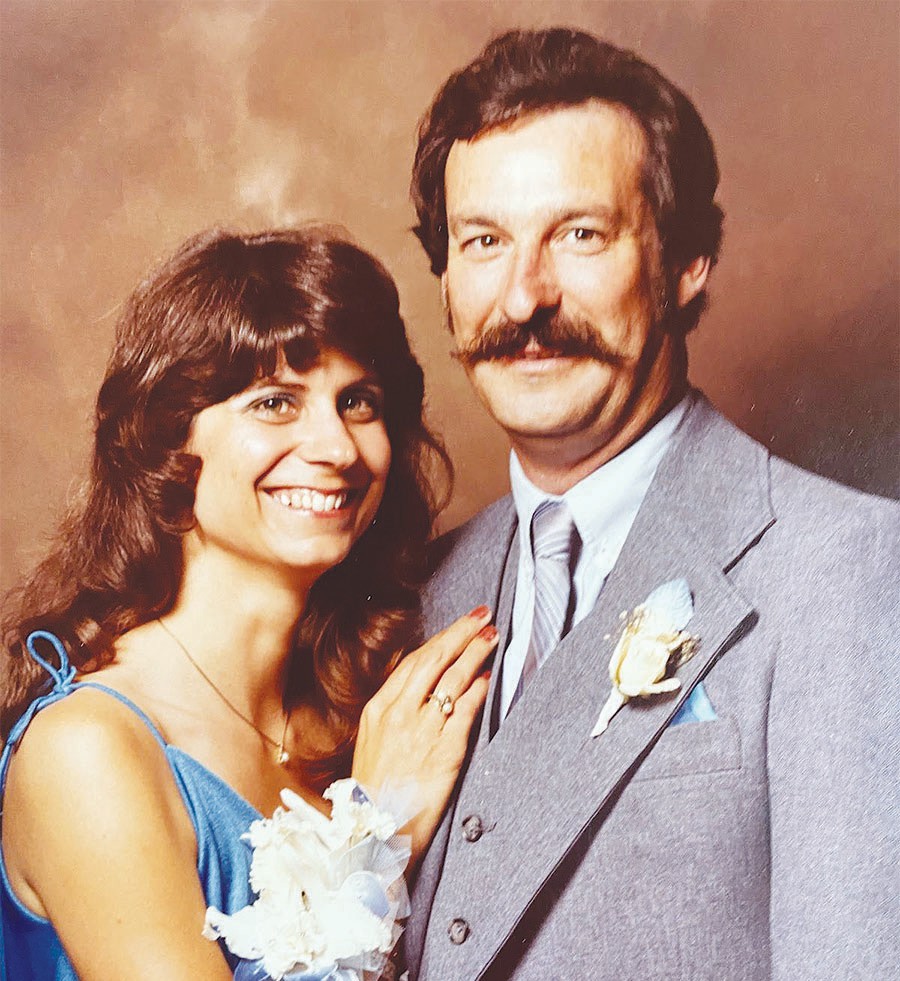 The top photo is Laura Lynn and Tom Hays chaperoning a prom after they were married and below, they are shown 42 years later with their grandson, Leo. Submitted photos

Editor’s note: The following story was written by Laura Lynn LaNotte-Hays, and was the winning entry in our Valentine’s Day story contest. It was the first time we have offered the contest. The winner received $200. We appreciate everyone who submitted stories. 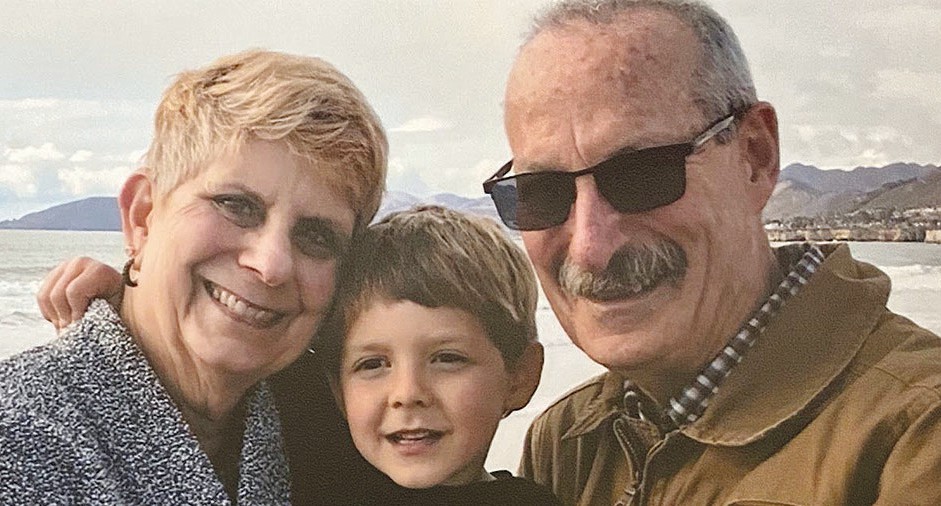 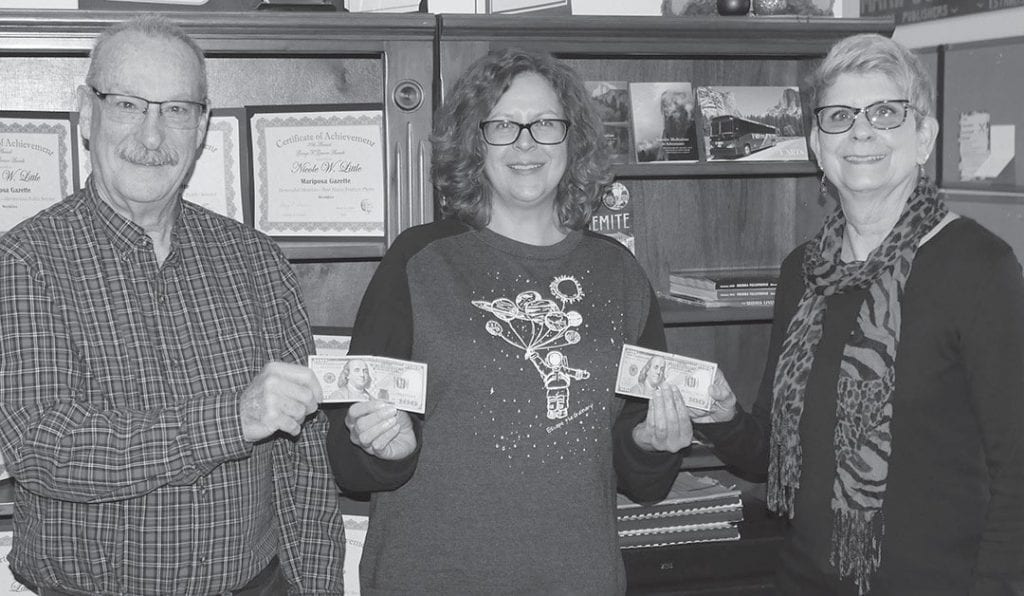 She had long, dark hair. So did he. It was 1976. Like many in this county, they met at the high school, but they were not students. They were teachers; she, fresh out of Fresno State and he, eight years her senior, from Chico.

He was a Vietnam vet, a surveyor and former restaurant owner. She had worked at Luna Pizzeria in Clovis and on campus at CSU, Fresno.

The two attended the new teacher orientation. He made her laugh and feel at ease. It was her first time living away from home. Neither was looking for love, but from the very start the students and staff felt differently and began matchmaking.

The staff put the two in charge of the Pep Club. They made sure there were many opportunities for the new teachers to spend time with one another. The MCHS classes of 1977-1980 will all lay claim to bringing these two together, if only through wishing it so. (Trace DeSandres, Sandy McRae, Mirriam Platto and Mary Lee Moore are just a few who can fill in some details.)

These photos of the couple were taken from the 1977 yearbook — before they were married.

There were few places to socialize in Mariposa then. There wasn’t the Pizza Factory, Pony Expresso, Savoury’s or The Alley. But always there were Grizzly sports, plays and dances.

One day they sat in the teachers room.

“What are you doing this weekend?” he asked.

“Probably going to the football game.

“Wanna go to the football game?”

Their official first date was a football game against Gustine. They took her brand-new Mercury Capri she had purchased one month after starting her new job, because the car she borrowed from her parents stalled at every stop sign. They ate in Merced on the way and then

She lived in Catheys Valley in a trailer, not a mobile home, on the opposite side of the Oasis and Chibchas. He lived in Midpines, with a phone on the wall that didn’t work, since there were no open lines at the time. Sometimes that posed problems.

Further dates involved attending or chaperoning Grizzly events or doing laundry at the laundromat, which was then located in the 49er Shopping Center. They also took rides around the county, since he had become familiar with the roads as one of the driver’s training instructors.

There weren’t many distractions, so the two actually visited with one another. He was kind, a good listener and oh, so funny. She was enthusiastic, humorous and very family-oriented. They also shared their faith.

They met in September and were engaged on New Year’s Eve. When the couple returned to school after the winter break, the students were more than pleased. A dream had come true!

The two married that summer on July 30,1977, a notoriously hot Fresno evening, and the mother of the bride’s birthday. (Surely a son-in-law was a great gift!)

Tom and Laura Lynn Hays have been very happily married for 42 years and still live in Mariposa. They are forever grateful for how Mariposa County High School brought them together.

One response to “And the winner is…”