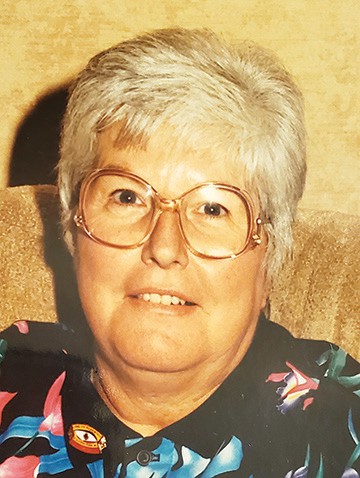 Alva was a loving mother, sister, aunt, grandmother, great-grandmother and friend to many. She will be deeply missed.

Details of her life or information for in-memorium donations can be viewed at everloved.com/life-of/alva-kennedy/.