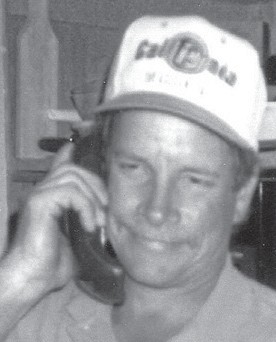 Chip came to Mariposa in 1979, quickly making friends wherever he went. His life was filled with working, laughing and taking care of his family and loving life.

He was preceded in death by his father, Allen K. Helgeson, Sr.; sister, Vicki Almarode; and the love of his life, Lynnette K. Wetmore.

An alcohol-free memorial will be held on Saturday, April 23 at 1:30 p.m. at his mother’s home in Idlewheels, space 20.