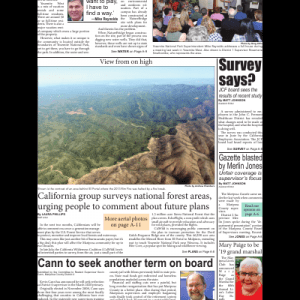 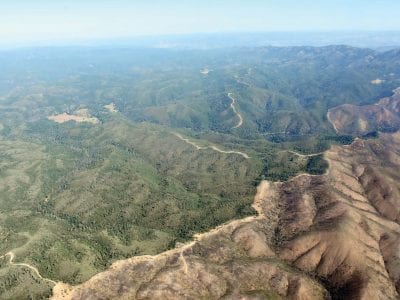 View from on high

Shown is the contrast of an area behind El Portal where the 2013 Rim Fire was halted by a fire break. Photo by Andrew ChambersIn the next two months, Californians will be able to comment on a once-a-generation management plan by the U.S. Forest Service that serves to protect, monetize and improve local forests and waterways. This may seem like […] 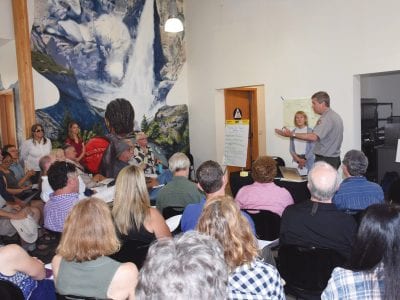 JCF board sees the results of recent study

A survey administered to employees in the John C. Fremont Healthcare District has revealed what changes need to be made at the hospital, and what the hospital is doing well. The survey was conducted this year in June by the California Employers Association. The JCF board had heard reports of low staff morale during recent months, so together with the […]

The Mariposa Gazette came under fire last week when comments were made by a Mariposa County supervisor. District 2 Supervisor Merlin Jones spoke during the “departmental presentation” portion of the Mariposa County Board of Supervisors meeting. Recently, Jones appeared to be implicated in the yearly Mariposa County Grand Jury report for his possible improper involvement in business relations in northern […] 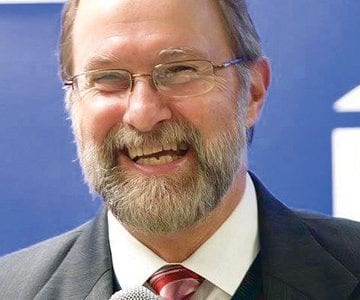 Cann to seek another term on board

Kevin CannKevin Cann has announced he will seek reelection as District 4 supervisor in the March 2020 primary. Originally elected in November 2008, Cann says those first four years were among the most fiscally challenging that counties in California have ever endured. In the statewide new supervisors training two weeks after the election, the state comptroller congratulated the 46 new […] 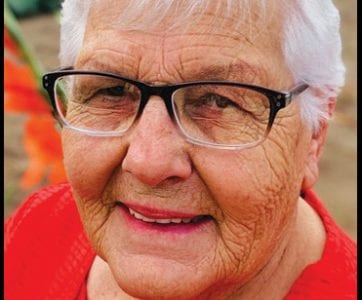 Mary Paige to be ‘19 grand marshal

Mary PaigeThe Mariposa Lion’s Club has announced Mary Paige as the Grand Marshal for the 80th Annual Lion’s Labor Day Parade. Mary, along with her husband Paul, moved to Mariposa in 1956. They started a turkey ranch off Leonard Road. The original home is still there, being used today as the clubhouse for a mobile home park. Paul and Mary […]

• EMS – 10 • Fires – 5 • Public Assists – 1 • Auto Collisions – 0 Mariposa County Fire Department supports the county with 13 volunteer stations located throughout the county. If you are 18 years of age and possess a valid CA driver’s license, we would love to hear from you! Positions are available for fire/ medical […]

New Life offers class New Life Christian Fellowship will present “Health Class 101” on Aug. 8. It will be held from 6-7:30 p.m. at the church located at 5089 Cole Road in Bootjack. Dr. Carolyn Rose will be sharing and teaching about common health issues—what to look for and prevention. She will also gladly answer questions. This is a free […]