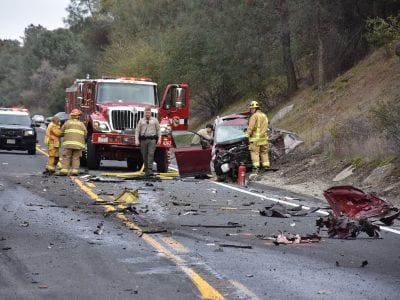 A Mariposa man died Tuesday in a head-on collision on Highway 49 South. Kenneth Keuning, 82, of Mariposa, was pronounced dead on the scene following the incident, which took place at around 1:05 p.m. According to the California Highway Patrol, Keuning was driving a 2014 Subaru Forrester south on Highway 49, just north of Woodland Drive. At the same time, […]